So, recently I ordered SRW V for the Vita from Play-Asia, it was one game which I just had to order on release (the free shipping week helped a bunch, so I wound up ordering Ys Origins too).
Probably due to being busy with university, I missed the release of Genesis in English, and I would know to know, from those of you that bought the game, if the English translation is any good. From what I've seen the SRW V is pretty decent, and I read that Genesis even had all the descriptions translated so I'm feeling really tempted to order that game as well.

I'd appreciate any input about the game. I'll order it sooner or later either way, but if the translation is in fact good, I'll just order it straight away. 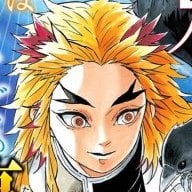 The translation is good both of it..
can you dump it? 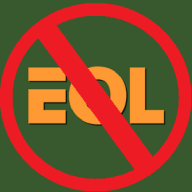 What its the point of dump a game than u cant play because its 3.60+? And if the guy used Super Robot Taisen V... (because he saw the translation) its obvious than he dont have henkaku...

@ gudenau: Anyone here know much about Jetbrains InteliJ Idea? 9 minutes ago
Chat 1