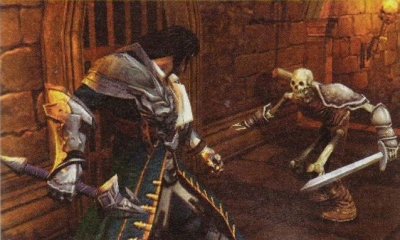 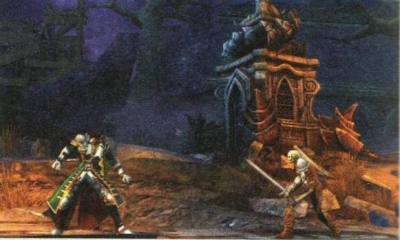 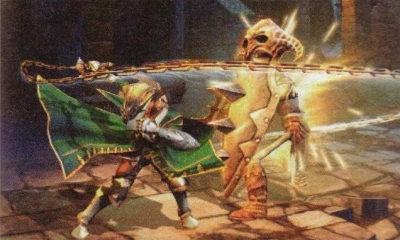 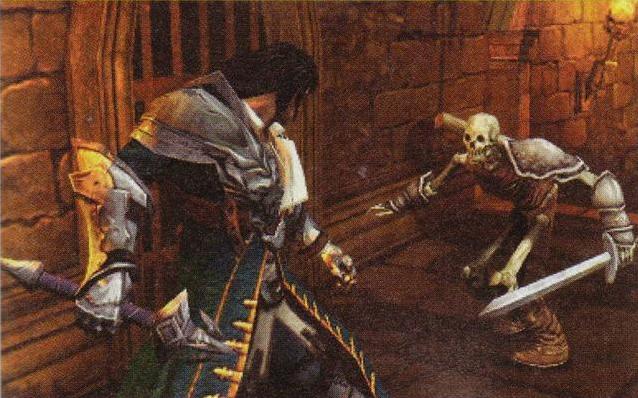 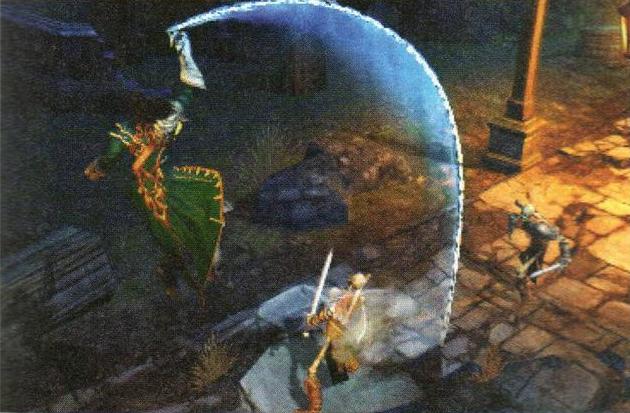 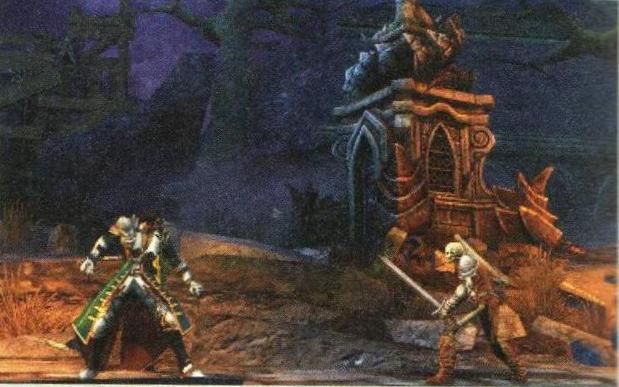 Basically the same thing and the same info.

Castlevania: Lords of Shadow - Mirror of Fate Confirmed For 3DS