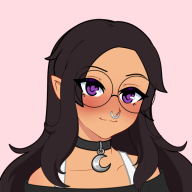 So for those that have played the Gay Lest/Lesbian Frey mod for Rune factory 4 you may have noticed that sometimes you don't get called the correct gender. This should fix that, i have went through a few files that contain text either referring to a character or something that is spoken. Currently what I have done changes two files, and should be able to be added to an existing install without issue.

Whats been changed?
In "rf3TxtHeroNickName.eng"
Any reference to a character by another character, as far as obvious and what I've seen.
Examples would be "Sir Frey" being changed to "Miss Frey", "Mommy" to "Daddy" and vice versa.

In "rf3mc.eng"
There are references to a "Prince Switch", which I have simply changed to a "Royal Switch".
There is also a line after marrying Margaret and she says "So no "Prince" anymore?", that as had "Prince" replaced with "Princess".

Whats included?
I'm including the original mod from The original thread as some people cant seem to download it. This will/can be removed if requested and the Dialogue fixes will remain.
As well as what I have done to be added onto that.

Eventually I may merge them into one release if needed/allowed. As well as possibly fixing the Bathhouse issue (player has to enter the wrong bath).

Known issues
Anything from the original mod is not fixed, being the afformentioned bathhouse issue, the faces being of center or sometimes swapping on the file select screen, and having to use the Extra Orders to change.
As for the dialogue fixes, I'm not too sure, but I could have missed something in the two files (and possibly elsewhere) as I'm playing on a fairly new save.

Reactions: TheBeverage and The Catboy 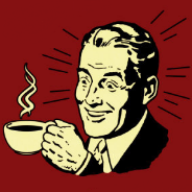 Glad to see someone updated this!
C