RUMOR: Next gen ds to take a step in the psp go direction

Nintendo is considering taking a page from the Psp and making everyone buy their games again with its next handheld console The Dsigo
The move, if it did happen, would clearly be a response to the surging popularity of Pspgo gaming.
"Only people who can pay thousands of dollars a month [in playstation network subscriptions] can be PSPgo customers. That doesn't fit Nintendo customers because we make amusement products," Mr Iwata said.
The $1000 Sony ericson's one-off cost would better suit Nintendo's customer base, he said. "In reality, if we did this it would increase the cost of the hardware, and customers would complain about Nintendo putting prices up, but it is one option for the future."

Only 100 games are available at launch (98 are shovelware). Also, no legacy collection for older titles and no goodwill or conversion program. 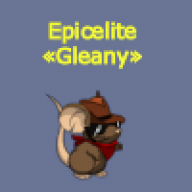 That DS wont sell because 75% of all current DS sales are pirates.

lmao, they should stop on the new consoles, everyone is happy at the moment.
P

i heard they're like not making any first party games for this one as they want to concentrate on making anti piracy. 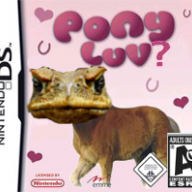 I have a feeling this article is somewhat fake....

Besides, everyone knows the ds2 will focus more on piracy by spending 100% of their time on anti piracy, and 0% on games.
Who needs games when you can stop pirates!?
D

Nintendo - The next DS will focus on piracy and making it easier for pirates to put their games on. We will pretend to add "tough" encryption when it will be easy to crack. It will be more cost-effective. Piraters in turn, will love us and purchase more systems. Win-Win!