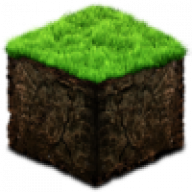 It's basically at a standstill until I get more translators though. 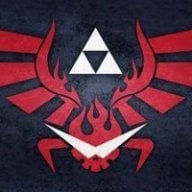 The Minecrafter said:
It's basically at a standstill until I get more translators though.
Click to expand...

Thanks for the effort guys, i dont know a single thing about programming or hacking, if there´s something i can help, let me know.

Again, thanks, i love this franchise.

Since the translation has really slowed down to almost nothing, what if we had the files translated by a machine translator (DeepL.com), and then had the text manually reviewed. Would people appreciate that effort more, or should we stick with the method of finding actual translators?
Reactions: Stellar and Raidou 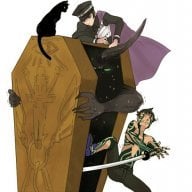 The Minecrafter said:
Since the translation has really slowed down to almost nothing, what if we had the files translated by a machine translator (DeepL.com), and then had the text manually reviewed. Would people appreciate that effort more, or should we stick with the method of finding actual translators?
Click to expand...

Whichever is more effective/easier for you guys. I personally wouldn't mind the first option. 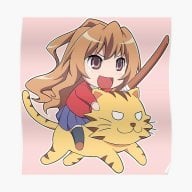 I am a firm believer in manually reviewing AI translations! I even wrote a guide on it

Why not ask LuminousCat if you can use their work, since a lot has been done already?
Reactions: Ikari65 and Haytham 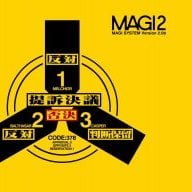 TigerTiger said:
I am a firm believer in manually reviewing AI translations! I even wrote a guide on it

Why not ask LuminousCat if you can use their work, since a lot has been done already?
Click to expand... 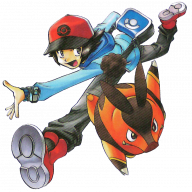 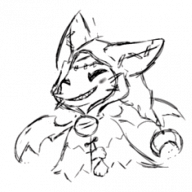 "The Judgement of Time is almost upon us."

LuminousCat said:
"The Judgement of Time is almost upon us."

does that mean the translation is finished
Reactions: LuminousCat

how is the translation going? 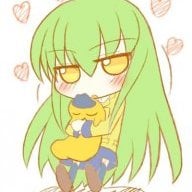 I asked LuminousCat if we could use his translation as a base for the project to improve it and advance faster. Just waiting for his answer.

Edit: The graphical part is done unless we find other untranslated graphics. 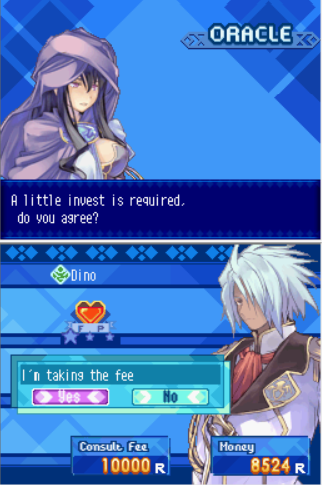 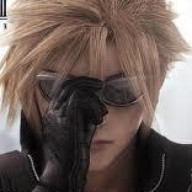 Actually, he plans to release a patch with his translation. The tools are made by plasturion so anyone can use it.
Since the translation of the official project shows no progress, the ones who worked on the translated graphics decided to provide them to him.
Reactions: LuminousCat

You've got it completely wrong, but I don't blame you, since that's how it might seem to someone who's not paying attention to everything that was happening around this translation for the last 2,5 years.

To be honest, I'd rather keep the low profile and avoid dramas, but now I feel I need to defend myself and clear some misunderstandings.
First of all, I started my translation, because I wanted to finally play this game and the officially-fan-translated first 11 chapters of the game were not made public back then. The project's leader, Micah, helped me to do the first steps in getting the Japanese text out of rom. And no matter what was happening with the offical project, I kept doing my thing and releasing a new video almost every week to show my current progress. To be honest, the amount of views I get would never justify the amount of time I'm putting into this, even if it's "only" corrected machine translation. But I'm always happy when I see that someone finds my work useful.
You should also know, that Micah never accepted my work, because I can't read Japanese and I'm not an English native speaker either. I respected his decision, because I also think that the quality of the translation is important.
But I kept doing my translation and I tried to help in the rom translation as much as I could (this part of the story is documented pretty nicely in this forum thread, so anyone can read it if he/she wants).
And I'm not using "their" tools to put the English text into the rom. I'm using Plasturion's tools who made them all by himself and was kind enough to make them public. And if you want to know, it was me who asked Plasturion for help in this project after seeing he's a skilled romhacker from the same country as me. You can ask him and he will confirm it or just read the credits in his tools.
And Plasturion was never a member of this team, but he decided to help the new/active members (Asakura and Jaumander) in their efforts to translate the rest of the game's graphics in the last two months.
In the meantime, I suggested that it might be a good idea to create a discord server to keep the project alive, gather more members and discuss the issues. I didn't want to be seen as an power-usurper and create it myself, so I left that up to Micah.
When some new potential translators showed up on that discord, I helped them make their first steps and shared all the files I had translated up to that point (they are probably still on that discord if noone deleted them, but I doubt anyone ever used them).

Unfortunately, one year ago I got involved in a discord personal/world-view drama with the current main translator, Rina.
I got my fair amount of backlash, learned my lesson and decided not to partake in the official project any longer, even as an outsider-supporter.
One year later, there is almost no progress in the official fan-translation of the story, while I kept translating this whole time.
That's why Micah started thinking about using edited machine translation, even though he always rejected it.
In the last two months, the graphic editors Jaumander and Asakura translated all the game graphics which weren't previously translated by the original invisionfree translator Yukiwa-kun.
But after seeing that there is close to zero progress in the story translation and after having similar experiences with Rina as I had a year ago, they decided to leave the project. And since they didn't want all of their hard work to go to waste, they entrusted it to me as someone showing an actual progress.

That's why I will do my best not to disappoint them and to release a fully-translated rom as soon as possible and make the translation as good as possible.
I hope that this post gives anyone interested a picture about the current state of affairs.
Reactions: Nikokaro, Ikari65, TigerTiger and 3 others 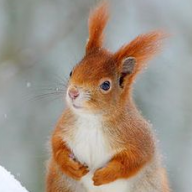 Well that's all truth, honestly I wasn't interested in this project at the begining or I wasn't fan of this series, but I rather wanted to implement a solution for the limitations of text representation as character-pairs. It seemed very interesting to me, I like algorithms and stuff connected with ds, but I'm sure there are more skilled romhackers out there who could solve it in different way. Anyway I started like Luminous Cat's idea to make this particular solution come truth. He seemed also to be big fan of this game and that keeped me motivated to keep working on it, and I knew my time and work won't be a waste, because i was sure with his will it lead to some point, to see this game translated in fan way, partially or fully, proffessional or not but with heart. (I keep watching your yt channel every week ;-). The tools are also result of his needs and testing. After my work on it was partialy over, I thought it's ok if other people wants to use them in offical translation leaded by Micah. Officialy I'm not member of any team, but I'm happy I could work with Luminous Cat and generally I'm happy if anyone who seems to be a fan of this game actually want to use my work in case of fan-translation reasons, so I shared for fans.
Reactions: Nikokaro, Ikari65, TigerTiger and 2 others 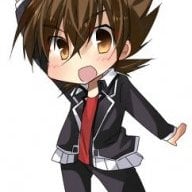 I'm just happy everyone involved has put in the effort for this. Thank you all. I've been looking for the game in english for over a decade and I'm so glad it seems to be getting there finally. Sadly just never developed any useful skills for this process.
Reactions: LuminousCat

Last edited by LuminousCat, Friday at 4:55 PM
Reactions: Nikokaro, Ikari65, asakura9 and 2 others

hey whats up @LuminousCat
just a little Question: Do you also plan to translate the side activities like side quests, bath events, kopins diary and etc ?

regardless, thx for your work and the time you are pouring into this!
Reactions: LuminousCat

Ikari65 said:
hey whats up @LuminousCat
just a little Question: Do you also plan to translate the side activities like side quests, bath events, kopins diary and etc ?

regardless, thx for your work and the time you are pouring into this!
Click to expand...

Yes, when I wrote that I plan to "release a fully-translated rom", I really meant it.
Actually, now I would have written that "we plan to release it", because without other people's work, the best I could do would be youtube videos with English subtitles or a translation guide.
By "we" I mean a group of people who really care about Luminous Arc 3 being finally released in English and do their best for that to happen.
Thanks to @plasturion's tools, it's possible to translate pretty much any element of the game saved as text (his work was crucial to even think about rom release).
@jaumander and @asakura9 work hard to edit all graphical elements of the game which are still left untranslated.
And I'm just a stubborn guy, who wanted to finally play and understand this game after years of waiting for someone else to do the job.
Last edited by LuminousCat, Oct 10, 2021
Reactions: Ikari65, TigerTiger and Nikokaro
C

plasturion said:
Sorry, i was tired yesterday to check how $p (pause / press button - awaiting) works, so yes we can have many boxes for single pointer!
( I tested with more than 200 characters for pointer and it works! )
This is example how text can be formatted: