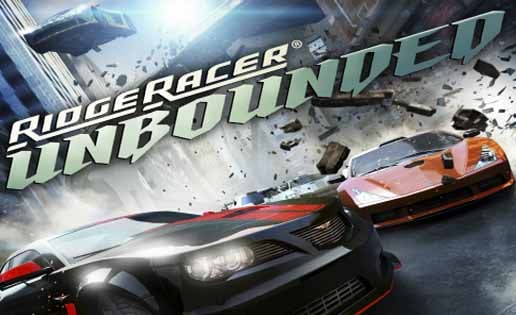 The Ridge Racer series has been around for as long as many of us have been gaming. Making its début in the arcades of old in 1993 and released on the PSone the following year, its arcade racing formula has not really changed since. Crazy sideways drifting, nitro boosts, unique vehicles and a soundtrack that would not be out of place in a nightclub is what we have come to expect from every new Ridge Racer iteration. Ridge Racer Unbounded breaks away from this tried and tested formula in a big way. So much so that at times the only similarity between Unbounded and its predecessors is the Ridge Racer moniker. Straying from the formula it is renowned for is quite a gamble to take for such a well established series, but the gamble was worth it. What we have before us is a solid and very entertaining new addition to the Ridge Racer series.