Retailers suggest the NES Classic Mini is end of production 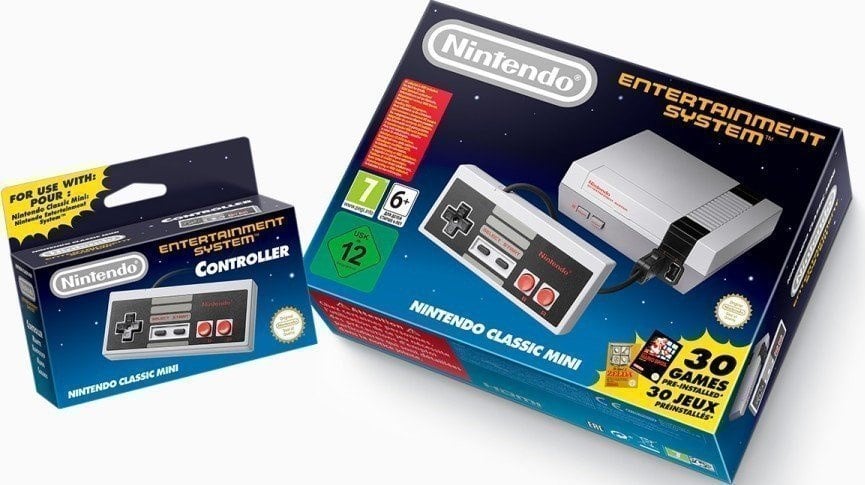 Production for the Nintendo Classic Mini: NES continues, and NOE [Nintendo of Europe] will continue to ship units to retail on a regular basis.
Click to expand...

The NES Classic Mini is an immenslely popular device that suffers from product shortages, even still to today. Nintendo apologized for this and said it didn't anticipiate such high demand and promised more will be coming soon.

We apologize to our consumers and retail partners for the inconvenience caused by product shortages. Some parts require time to procure, but we are working to increase production. We also see the nostalgic interest in these products as an opportunity to draw consumers' attention to our latest game system, Nintendo Switch.
Click to expand...

However, several retailers, among them a Norwegian retailer, stated that Nintendo reps told them that the upcoming batch of NES Mini Classic consoles will be limited and final.

The NES Classic has expired from the range from Nintendo importer Bergsala AB.

This is tragic for us and our customers as they do not want to fully deliver the order we added in July 2016.

It comes to deliveries in March and April, and then there is the end.

We will contact everyone who stands in line with us and those who put them in the queue last will get the sad news on the email first.

We will still follow the queue, of course those who stand first at any given time will get delivered first.

...Nevertheless, we have it in writing from Bergsala AB.
See Elkjop [another major retailer] and several already have put the product as out of date.
Click to expand...

It's interesting to note that Kimishima brought up the Switch in his statement. Undoubtetly the Switch will have its own Virtual Console filled with classic games. So maybe Nintendo's intention is to invoke interest in the Switch in people who are interested in the NES Classic Mini. Nevertheless, there will without a doubt be disappointment if the last batch really ends up being the last. At least there is a timeframe where you will be able to get a unit at the correct price while the next batch lasts. You just have to work for it.

@ kenenthk: Probably won't be that long until theirs 4k capable apus around $400 1 minute ago
Chat 3