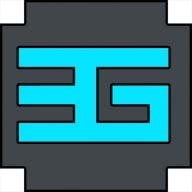 MrTruth said:
Is there another way just to use game genie in the main? Husky can you trust this guy making this file?
Click to expand...

You can create your own codes in memory address format and add them to the cheat files of your Omega yourself, the only issue is that you need to either find the right codes for your version of your specific game you want to use them on or you need to use a cheat engine for GBA to figure them out yourself on a PC, then add them to your Omega. It's not easy, especially for someone like me who vaguely knows about the process for creating cheats but not actually how to do it.

As far as trusting DeadSkullz, you can see on the forums that he's credited for quite a bit of other homebrew and cheat projects on GBATemp and the guy is an active contributor for pretty much any project that he takes interest in. If you go back through previous posts on this thread, you can see the screenshots he's made of his updated cheat database for the Omega. He still has a ton of work to do and is also working on other things as well, I'm sure, so it's going to take a lot of time for this new cheat database to get to a point where he can release it.

The things we know, simply from this thread confirm that this database is real.

1. DeadSkullz is credited for other projects on the forums. He's played a big part in the NDS cheat lists available for R4 cards as well as a few other miscellaneous projects for the NDS.
2. He has demonstrated he definitely knows a lot about how the cheat engine works, much better than almost anyone else on this thread to the point that we can be affirmed to know he's actually capable of creating the cheat list if he wanted to.
3. He's shown screenshots of the cheat database on previous posts in this thread, showcasing the new organization and cheat format that he is creating in his cheat database for the Omega.

You have no reason to disbelieve he actually is creating the new cheat database and all of the evidence in the world to the contrary. Of course he's not going to just keep sending out random revisions of an incomplete cheat database for a bunch of impatient plebs. He wants it to be in a confirmed working state in order to ensure that he doesn't release just a garbled mess that's just as shitty as the default Omega cheat list.

Here are the images of some of what he has done with his cheat list. He is re-translating, verifying and even adding more cheats for games. It's a ton of work to do for just 1 cheat and even more for an entire game. An entire library of games is going to take some time. 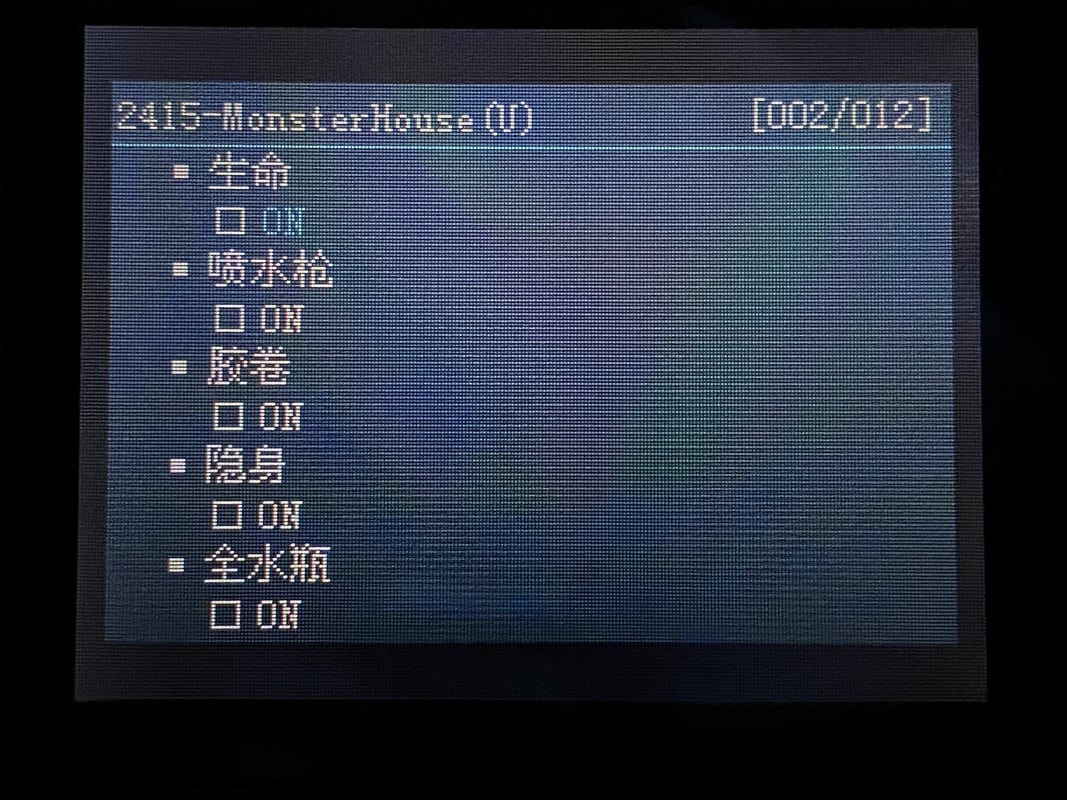 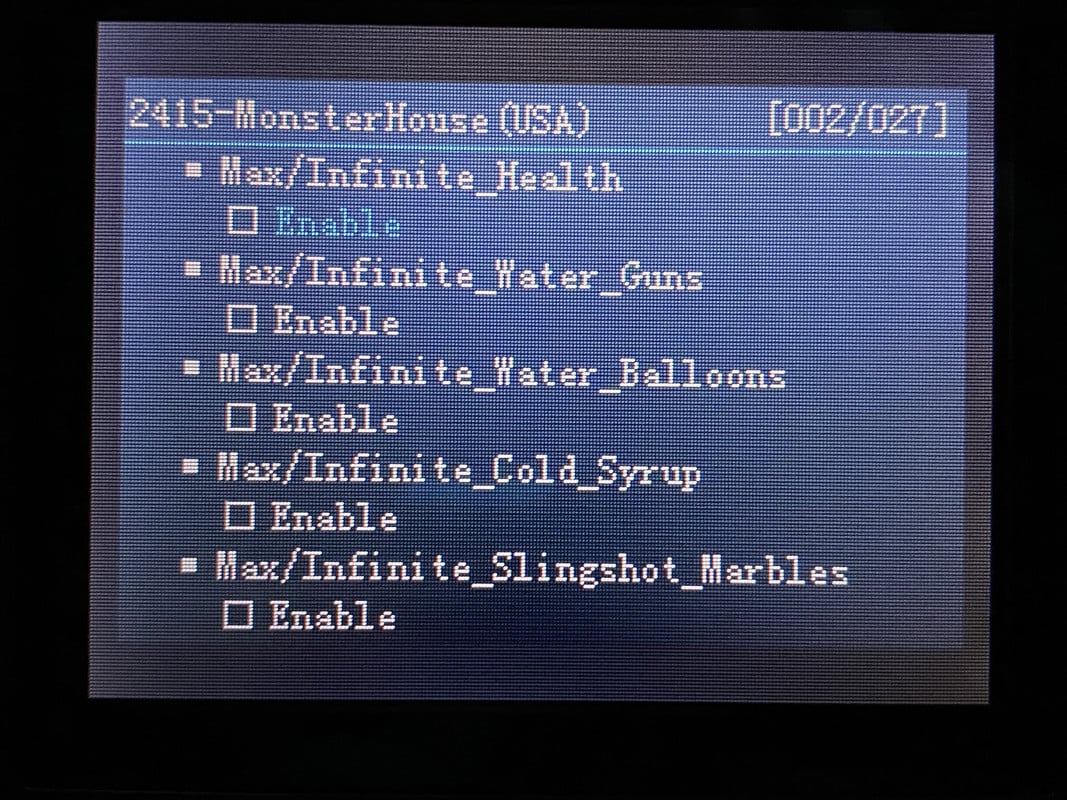 @ NoobletCheese: everything is kind oof generic nowdays i guess, except maybe switch? A moment ago
Chat 3