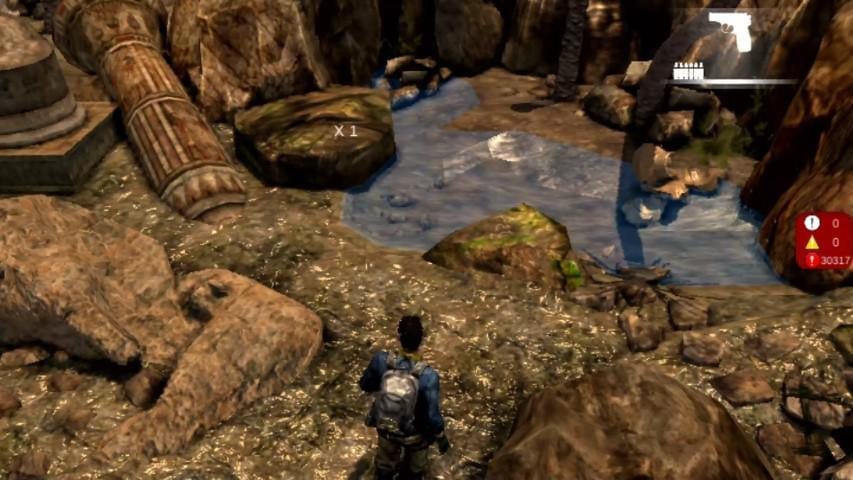 Port is still in early state and got a bunch of problems. so I have to gather debug information via vita community.Playability is around Borderlands 2 level (still better than revelations 2, still looks better than BL2) and I have much work to do before this game port can be marked as done.

- SSAO algorithm, which exists only on other another game on vita (AFAIK) - Uncharted: Golden Abyss.

- Graphics is not on its peak.Textures will be much better someday, and framerate will increase when I find a way to cull invincible objects.

About framerate: game often drops to 20 FPS because of CPU, so SSAO doesn`t affect stability at all. For example, with SSAO FPS is capped on 20 frames, and without SSAO it will fluct often between 30 and 20. We have to find bugs, crashes.For now you can only comple singleplayer campaigh and that`s all.Can`t publish source to github right now since there is unknown errors.If you urgently want them, contact me in pm and I will send you archives with unity project.

VPK can be downloaded via github: 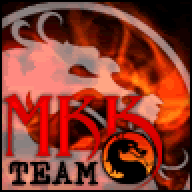 This is kinda impressive but its also quite janky ATm..
Reactions: MKKhanzo