Log in Register
Menu
Install the app
You are using an out of date browser. It may not display this or other websites correctly.
You should upgrade or use an alternative browser.
Front-page ROM Hack  Updated

This hack contains:
-An open-world overworld that is 16128x8192 pixels in size. (2,016 screen sizes in-game)
-A soundtrack containing over 35 melodies, from classic tunes to brand new works.
-Over 30 themed environments.
-8 Fortresses, each with its own theme.
-A rich story that ties together references from all over the Mario canon.
-120 Power Stars scattered around the world to find.


In this game, we get to explore a whole new realm of the Mushroom World- not in levels, or small, chopped up segments of gameplay, but as one gigantic seamless world that's almost... endless! In the game world, you don’t have any set direction to head in. It's not just about heading straight for the goal- it's how you decide to get there that matters. You can head in any direction you like. Up, down, left, right- nowhere is off limits. You have to locate the goal. You'll progress by completing missions, by finding and conquering in-game fortresses. There are eight missions in the game. Power Stars replace the role of Star Coins- with 120 scattered throughout the game world in each game. Though they won't count for anything (your Power Stars won't be saved), they are a reward for curiosity and exploration.

The best analogy I think I can make for the game is that it's structured in a very similar way to Kirby & the Amazing Mirror or the original The Legend of Zelda for the NES- in that you start off in a big world, and to progress you have to reach a fortress and such.

The current download link is for the latest release (v1.03) but there may be future bug fixes down the line. There is a Discord server dedicated to the game for bug reports and community discussion:
https://discordapp.com/invite/hef42p3​
Last edited by MarioFanatic64, Feb 5, 2019
Reactions: Ryccardo, NightScript, Tarmfot and 84 others
Click to expand... 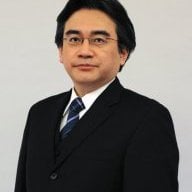 This. Hope this project doesn't die because of one letter from Big N. 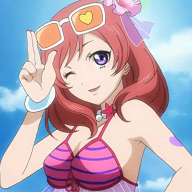 Thunder Hawk said:
This. Hope this project doesn't die because of one letter from Big N.
Click to expand...

At least it's already finished so we'll get to enjoy it regardless but yeah, Big N will come stompin soon enough about how MarioFanatic is literally stealing their money, dirty fucking ROM-hacker.

Seriously though this looks amazing. Not a huge fan of any 2D Marios after World, but I might actually have to give this a go. Regardless, I applaud your effort MarioFanatic.

I remember playing an older version of this game, it was kinda boring...

But this looks interesting! 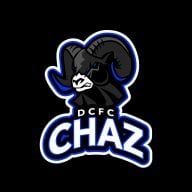 This looks amazing, will be digging out my supercard out to give it a go!

Mwc said:
Question though: since you said it could work on Desmume, would it work on RetroArch? And in turn, work on the switch?
Click to expand...

Hasn't been tested on RetroArch yet, so I can't say anything for sure.
S

Its a mod of which game? 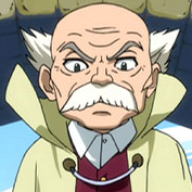 Thunder Hawk said:
This. Hope this project doesn't die because of one letter from Big N.
Click to expand...

Other mario mod projects have been online for literally years. Some for newer mario games than this. He's not distributing the roms just a patch. So i think he's fine.

Skaidus said:
Its a mod of which game?
Click to expand...

Will this work as a VC Inject on wiiU? might try it out later... 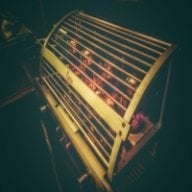 Looks great, but before Ninty have diarrhea fest about other fan project 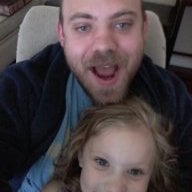 Sadly it wont be long before Nintendo issues a copyright claim and it gets shut down. I hope it does not.
D

thanks for the awesome hack. i will play it on my dsi xl.

dimmidice said:
Other mario mod projects have been online for literally years. Some for newer mario games than this. He's not distributing the roms just a patch. So i think he's fine.
Click to expand...

Problem is
Shittendo doesn't care
So everyone, download, share and give a big middle finger to that company

Hella nice work MarioFanatic, bet it took a lotta hard work to do this, I'll be sure to check it out.
Reactions: cvskid, tyrantnyx and wiewiec

DarkCoffe64 said:
Problem is
Shittendo doesn't care
So everyone, download, share and give a big middle finger to that company

Hella nice work MarioFanatic, bet it took a lotta hard work to do this, I'll be sure to check it out.
Click to expand...

You're right, they don't care. That's why these projects have stayed up for so long. 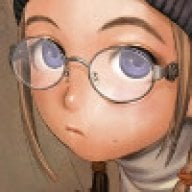 So far, playing version 1.01 at the very first "Mission" on my DSi XL 4.5U (already got the Infinity Star). Using an R4 flashcard, 4GB microSD card (no issues on both with other games, not even when playing Newer SMB DS, nor MKN64 hacks).

Got stuck on the part of the attached image. A buzzing sound was playing and the clouds got "fuzzy" (like static).

Had to turn off the DSi XL to restart it.

Looking forward to keep playing this. Thanks!

Will try injectiine DS for Wii U see if it will work??