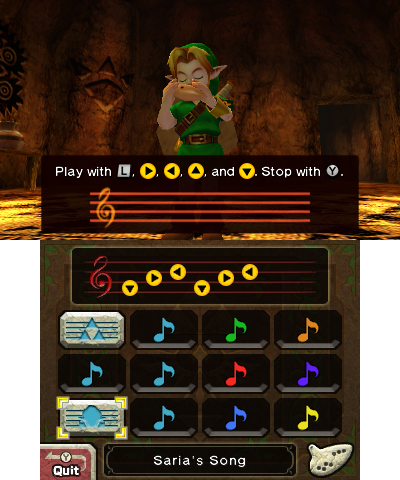 These are a couple of tweaks to play Ocarina of Time 3D with controls slightly closer to the N64 version. It only works properly for the US version and with language set to English, because I really just made this for my own use and I don't understand French, Spanish, etc.

Besides that, I edited some menu and HUD graphics and the game's dialogue to replace the original button prompts with the adjusted ones used here. I also removed the "Navi" prompt graphic that flashes on the top screen, similar to @peroxidex's hack found here.

Included in the ZIP are a compiled ButtonSwap3DS CIA (with a custom title ID so it won't overwrite your previous ButtonSwap install if you have one) to install with all of the control changes, and a LayeredFS directory for use with your preferred setup (for Luma3DS, drop the folder on your SD in sdmc:/luma/titles) for the graphics/dialogue fixes to go with it. If you're using Luma, don't forget to Enable game patching in the settings by holding Select on boot.

Any time you want to play Ocarina of Time 3D, you'll need to launch the Ocarina of Time Classic Controls title from your Home Menu, then launch the game. Keep in mind, the button layout will be changed even in the Home Menu, so you won't be able to navigate the menu using the D-Pad and the B button will behave as confirm, etc. Use the touch screen if it's too hard to get around.

If you're new to using ButtonSwap3DS, don't worry--it's not permanent or anything, just shut off your 3DS to make your controls go back to normal.

What are the downsides of using this? 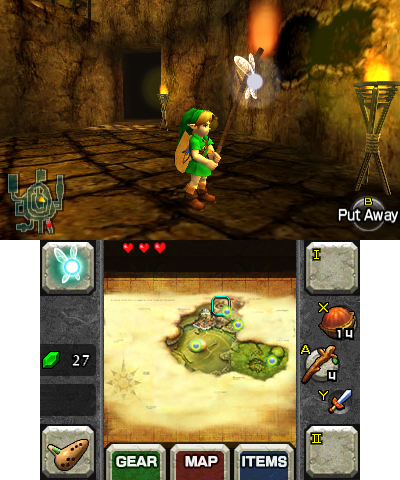 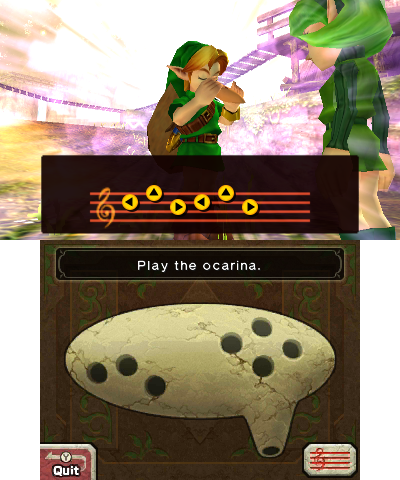 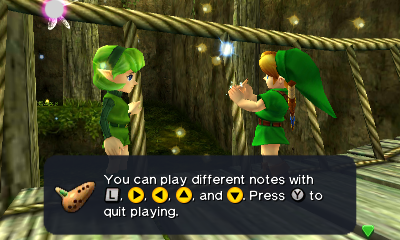 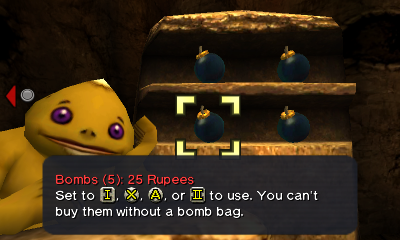 EDIT: I've attached an updated version which fixes one graphic I missed and an alternative CIA which puts the Items menu on Select instead of the ocarina. You can install either CIA depending on which option you prefer.

Last edited by Vague Rant, Jul 7, 2019
Reactions: retrospect, Arcano_cz, peroxidex and 2 others
B

Do you know how to install it on citra?
T

butchharper said:
Do you know how to install it on citra?
Click to expand...

I'm curious too, I would love to play oot in citra with this hack
T

Nevermind, I found out how to install this mod in citra. When you open citra and see the list of your games, right click on ocarina of time 3d and select "open mods location". Just put the mod in that folder and it will work like a charm, been playing with it enabled lately. You'll eventually need to mess a little with the controls settings to make the c-buttons and your d-pad match.
Shout-out to op, oot without the c-buttons ocarina seemed just so wrong xD
Last edited by TheMrGmk, Jul 17, 2021

Hardware Mapping back paddles to buttons from the other joycon

@ KenniesNewName: And no it's not a pic of uremum 22 minutes ago
Chat 4