Johnny2071 said:
So Fates is easier to edit than Awakening? Can I at least find a good convoy editor for that game (since I had to give myself every item in that game, including illegal/useless stuff, just to replace all the items I lost, just because I tried to clone an extra unit, just to add Gaius to my party, because no one told me he would be gone forever and that he was even recruitable.)?

But getting back to this DLC, I won't be able to load my Revelation save file, until I reinstall the same cia I originally used to install the official DLC in the first place, on top of the custom DLC I just installed?
Click to expand...

Check the editor I just recommended, but I don't think it has a convoy editor nor do I think an easy one exists, but google can help you with that. And yes to the DLC question. 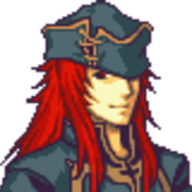 @Omegablu Hi I was wondering if there is anyway to make the owain unit not be max stated. I wanted to use him in a playthrough and when I try lowering his stats in twiddler it flat out doesn't work
Last edited by Xander151, Mar 21, 2020

Xander151 said:
@Omegablu Hi I was wondering if there is anyway to make the owain unit not be max stated. I wanted to use him in a playthrough and when I try lowering his stats in twiddler it flat out doesn't work
Click to expand...

His base stats are hardcoded, one would have to edit the dlc files themselves. 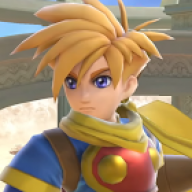 @Omegablu would u be interested in adding these characters from this mod to the dlc mod? its the shadow dragon remake mod featuring most of the units

AbnormalAdept said:
@Omegablu would u be interested in adding these characters from this mod to the dlc mod? its the shadow dragon remake mod featuring most of the units

ok. thanks for your hard work 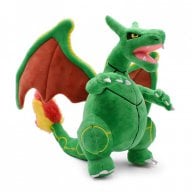 Playable Iago?In my team? For real? I love villains I need to setup this asap. Thaaank you for opportunity to do so+_+
V

Hey, I got a problem here. I can play the mod, characters, didnt test them but they seem to be working.
But, EUR Version, I can't have the other dlc with them...Tells me the mod has an update and asks me to update, so I say Yes, and the console tells me an error occured.
French console, eur version of the game, eur v2 of the mod.

Thanks for still being active btw, others would have left it behind.

Doesn't work for me :/ (I mean, the mod works, but I can't have the dlc back) I even tried to delete the mod itself, for me it's called ''Fates: Reserved"
V

Nevermind it works just fine, somehow my dlc wasnt working, so I had to redownload another version, this mod is really well done! and stable too!
Y

is there a way to do it in citra? 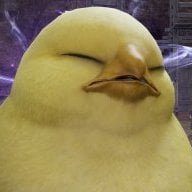 I guys i just need to confirm 2 things is Lilith playable and dose this work for europe ? ty
S

So I got this working in Citra, after many hours of googling and a bit of dumb luck. To get it working, you need FEFTwiddler, the unit files and the release folder. Copy the contents of the Release folder into 000(et cetera) > extdata > 00000000 > 00001794 > User. Back up the files you are going to replace there just in case. Then open FEFTwiddler, import the characters in and that's all.

@Omegablu Idk if you're really still active, but it also bears mentioning that Severa's unique mercenary has sword and LANCE proficiencies, not sword and axe. I'm a relative novice, but is there a way I can go in and edit that? Thanks alot for your hard work btw, It's great having some of my old faves in.
B

omegablu I am also on citra except that I cannot find the zip on your message and I cannot therefore use the adittionel contents can you help me? 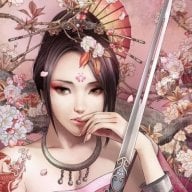 Is there anyway to get the files for this anymore?