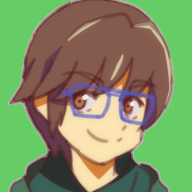 Hey everyone! Just wanted to give a quick update. The game engine officially entered development in late June and planning for the project (story, world, etc.) is nearly complete. At this time I would like provide more details on the three remaining positions: 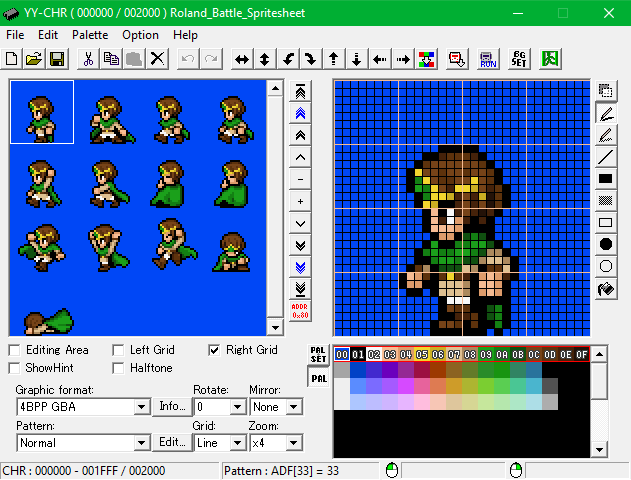 The graphic artist is responsible for creating battle sprites, overworld sprites, and character portraits using both concept art and existing references. Work will ideally be done using YY-CHR or the artist's graphics editor of choice. 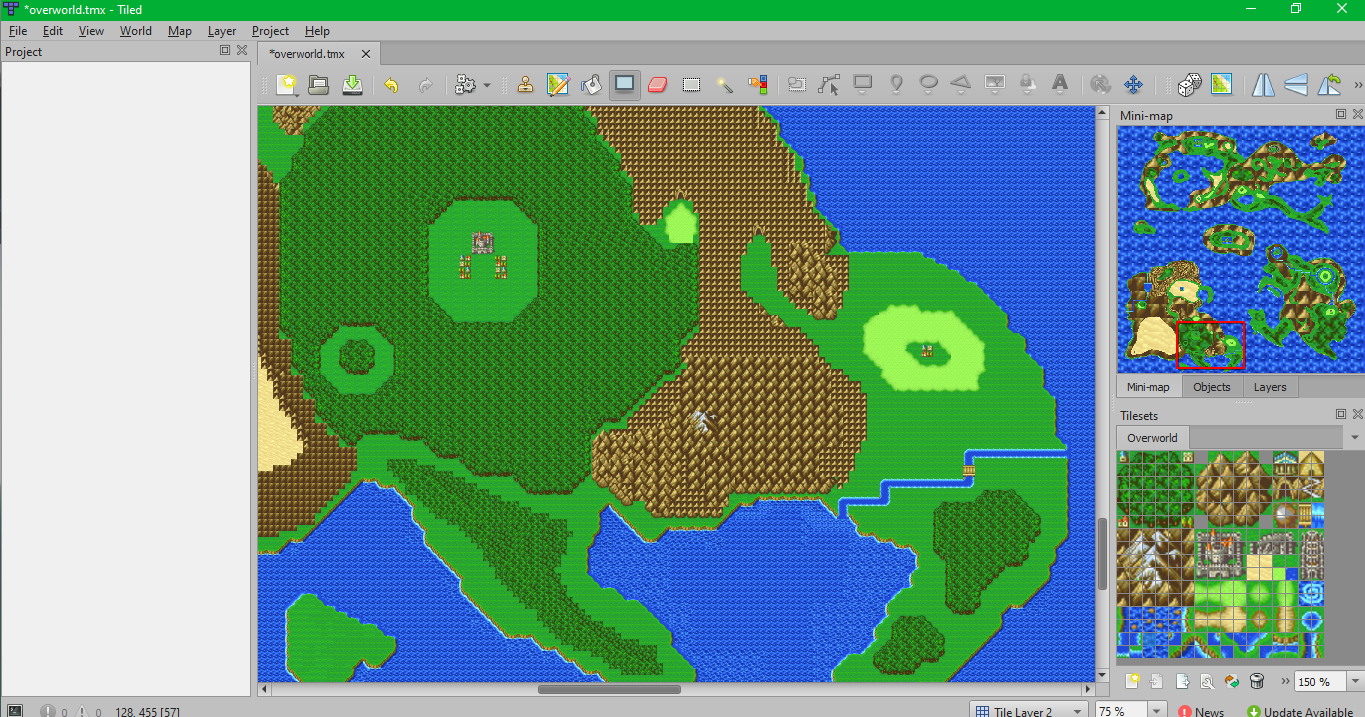 The map designer is in charge of creating the town and dungeon maps based on the descriptions of the locations as well as existing references. Maps will be created in Tiled, a free and easy to use map editor, as this is the format the dev has programmed support for. Experience with map design from the classic Final Fantasy titles (I-VI) is heavily preferred.

The music transcriber is in charge of creating sheet music and a corresponding MIDI file for each composition assigned. The specifics of the MIDI file have yet to be determined and audio will likely not be implemented until the latter stages of development. Many tracks have already been documented and had MIDIs created, so not all tracks will require this process. 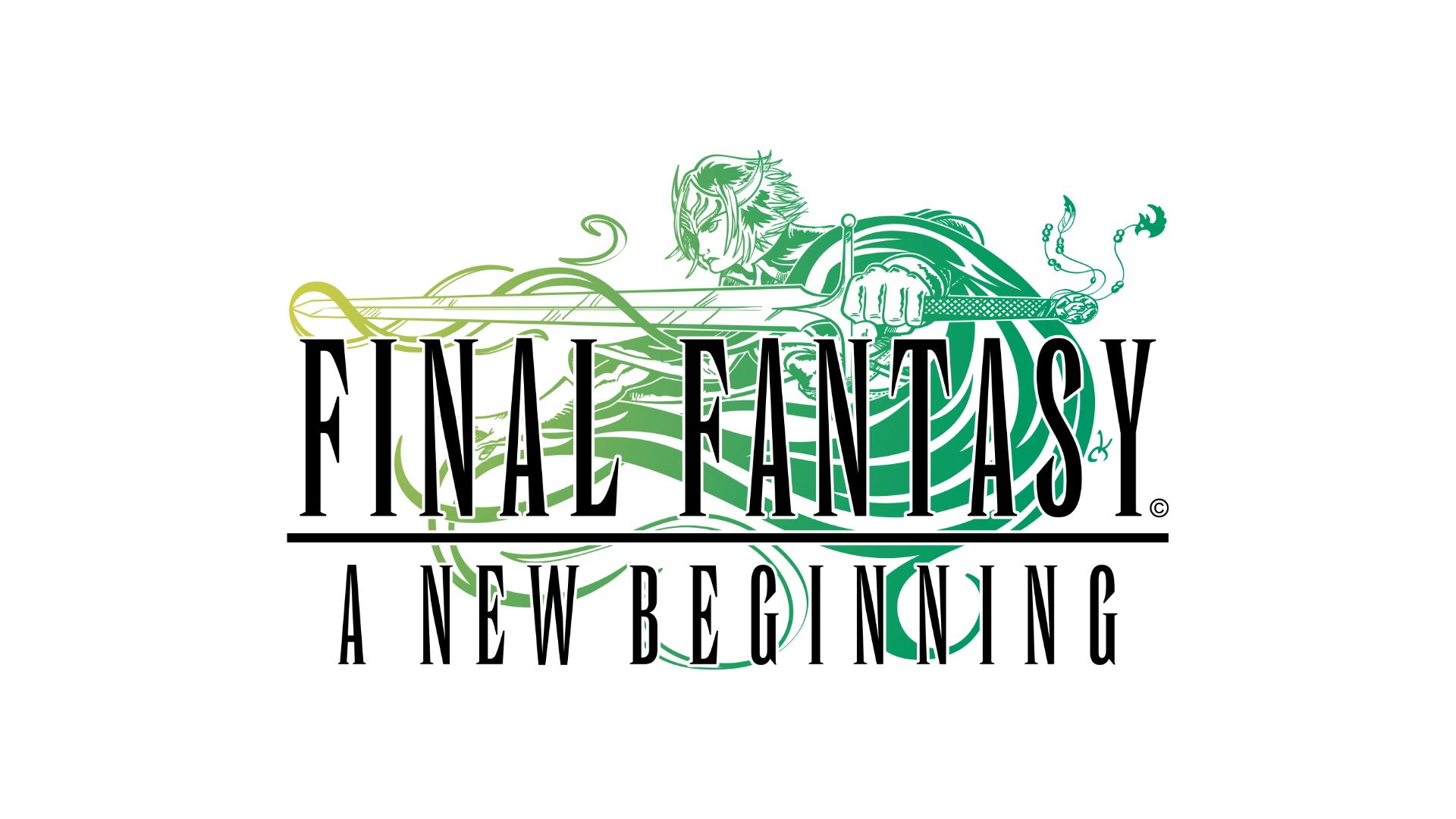 Hey all, I've had a project I've been designing on and off for a few years now and am finally looking for staff to assist in the implementation phase. I will only be providing a brief synopsis of the project and skills I am searching for as I'd like to keep the details of the project confidential for the time being.

The project is being developed as a Game Boy Advance game under the title Final Fantasy: A New Beginning. The gameplay draws heavily from the classic Final Fantasy titles (I-VI) though the scenario is being written from scratch with the exception of some recurring locations, plot points, etc. mixed in. The majority of assets will be taken straight from the GBA ports of Final Fantasy IV and Final Fantasy V, including sprites, tilesets, sound effects, and music. Original concept art of the characters is also being created. The project will be released for free online, ideally sometime within the next 2~3 years, though this is a very rough estimate.

This work is ultimately a labor of love and as such requires that those involved be motivated solely by the completion of the project. I realize this is a monumental task for anyone, much less for free, however I do believe there exist fans, few as they may be, who are as dedicated to a revival of these classic titles as I am. It's my hope that through this post I might be able to find one of the few individuals who possesses both the skill and ambition needed to make this project a reality.

For those who are interested in assisting in the project's development but lack the necessary programming skills, there are still a few miscellaneous positions that need to be filled. Among them is a composer capable of translating tracks from various FF games into sheet music by ear for conversion into MIDI format (this could technically be separated into two roles), a pixel artist to assist with designing sprites of the original characters, and finally a map designer with a good understanding of what classic FF map design typically looks like.

I'll be checking this post for replies though you can also contact me directly if you'd like by either sending a PM or shooting me an email at [email protected].
Last edited by Spindaboy, Oct 1, 2021

Hi boy.
I see that, unfortunately, no one has responded to your appeal yet.
So I take this opportunity to wish you the best of luck for your interesting (and ambitious) project.
Remember that, eventually, if no one would come forward here, you could also look for help on Romhacking(dot)net.

War of the Visions Final Fantasy Brave Exvius - Out now