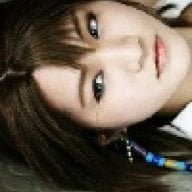 The R4i-Gold Pro 2013 Flash cart now supports the latest 6.1.0-12 3DS Firmware. You need to update the flash cart's firmware to v6. I think they forgot to post news about it on their site. Here is the link to the update: 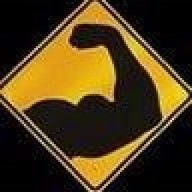 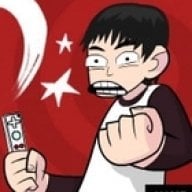 I updated my R4i pro and I didn´t know there was a different version called "2013", now my card is useless. Is there any way to fix this?

Moquedami said:
I updated my R4i pro and I didn´t know there was a different version called "2013", now my card is useless. Is there any way to fix this?
Click to expand...

If you mean you did a firmware update on it and it won't boot anymore, you will need an original DS or a DS Lite (NO DSi OR 3DS CAN BE USED) and a second flash cart to unbrick it.

I do have both things. Could you tell me how to do it please?

1 - Put the update file for the broken cart into the fixed one, and start it up (but don't do the update).

2 - Take the working cart out, put the broken cart in.

Thanks
Im trying it right now. Sadly the second card stays frozen in the "erasing device" screen
I think it´s a goner

If it's not just a bootloader issue and the cart's totally unresponsive, than yeah, we see that every so often. 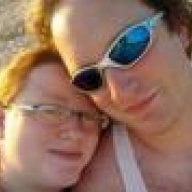 This is like the third time I've seen this issue plus my own. They must be 2012 versions, but I bought mine in January, so I'm not sure when this 2013 version shipped? But the update does the same thing; renders the cart useless on any system and the cart swap trick (which I've been doing for hours now) does nothing but freeze at the erasing device stage. This is the last R4 card I'm ever going to buy. This cart was a replacement for their infamous Rev C Metroid card. 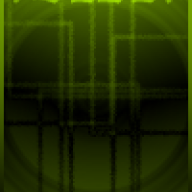 Figure id just post here instead of making a new thread, so what's the go?

I bought an 2013 R4I-GOLD PRO from www.R4andMORE.com who are on the authorised resellers page for r4i-gold.com
I also confirmed the cart has the correct insides and the cart came pre flashed with the latest version (6.0.0).

Here's where the problems start, I got the latest firmware 1.6.0 from r4i-gold.com and tested, The cart loaded fine but when starting up a DS game it freezes white after "Loading..."
From this point i went to the resellers site and got the latest firmware they had which checking from the DS turned out to be 1.5.1 and testing a DS game and this time it loaded just fine.

Not being content with that i went to r4i-gold.com and got the update package and reflashed 6.0.0 onto the cart and tested the 1.6.0 firmware again but ended up with the same Loading... issue as the first time.

So after about an hour of googling a fix or more fake r4 information im stumped as to what the problem is, half the people seem to say its fake, but DS games work on my 6.1.0-12(E) 3DS so long as i use the firmware on the r4i-gold.com site.

So like i said, whats the deal...
Have i managed to get a fake of a clone from the clones own resellers?? o.O
Whatever if theres no fix or if its just junk ill buy something else.

@ Tom Bombadildo: There's always been a chat 1 minute ago
Chat 3