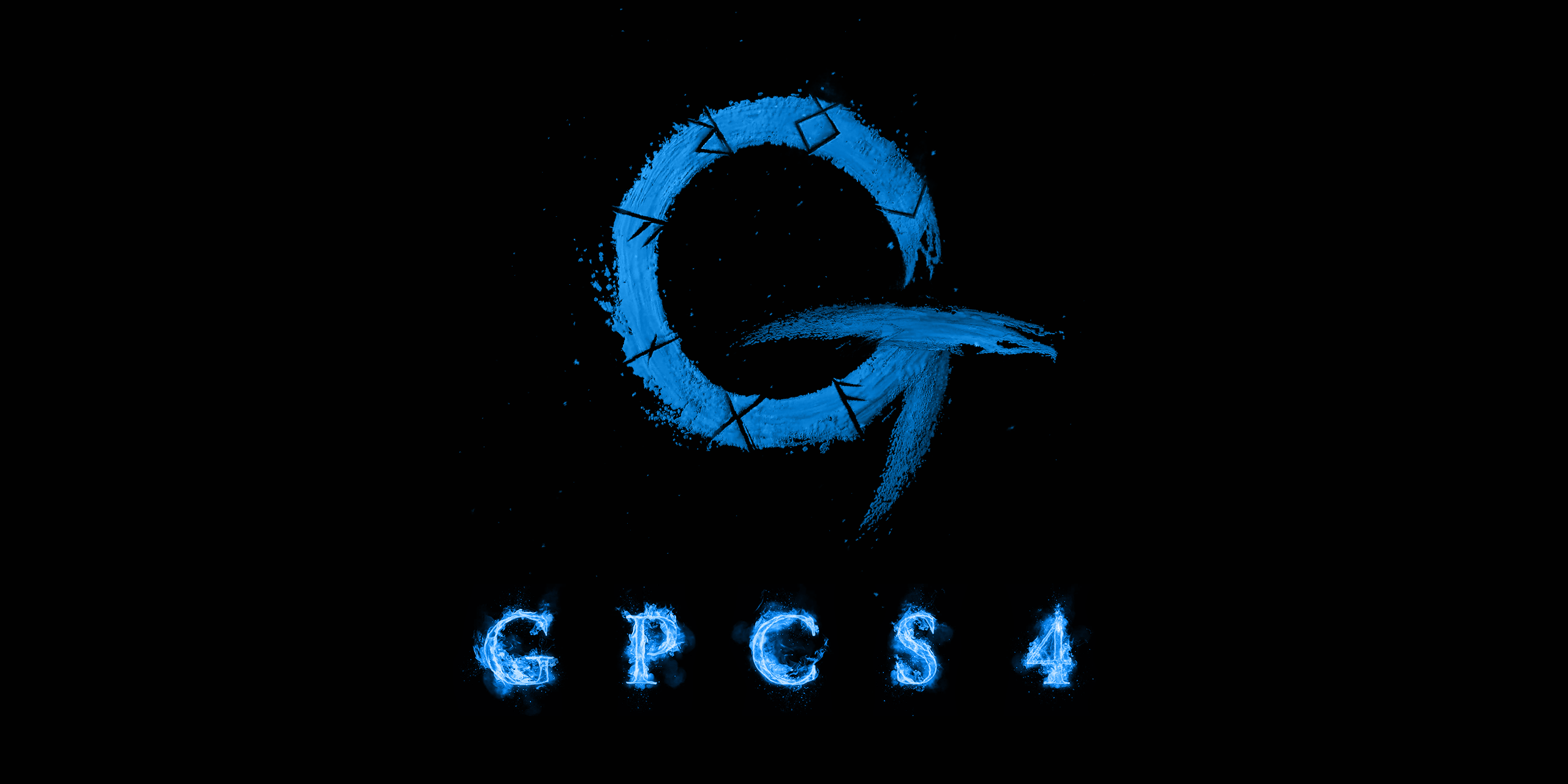 After more than 2 years, GPCS4, the PS4 emulator from developer Inori, has received a new update. This v0.1.0 release introduces a virtual CPU, as well as a major refactory for the graphics part. However, the release also mentions that "everything restart from the very begin"; and appears to indicate more work needs to be done but this new release might indicate that we could come across more frequent progress updates.

As it stands GPCS4 is still very much experimental and at a very early stage, with the only playable commercial game being We Are Doomed. But even that has no optimizations, leading to poor fps performance:


The developer also previously shared footage of GPCS4 running Nier:Automata which, as you can see below, is not in a playable state:

Nevertheless, GPCS4 could prove an interesting project to keep an eye on and Inori has also shared a planned roadmap on the project's GitHub page. You can also head there to find more details about GPCS4 or even try it out. For the latter, according to the GitHub page, you'll need "a CPU supporting AVX instruction set as well as a graphics card supporting Vulkan 1.3".

SOURCE
Reactions: m1ch, Ahmir, Stealphie and 14 others
Click to expand... 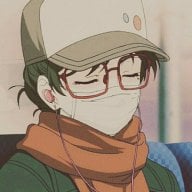 Spine, Orbital and now GPCS4, I welcome anyone willing to tackle the next generation of emulation and game preservation.

I look forward to seeing where this goes in the future and hopefully it turns out to be a fruitful endeavor.
Reactions: raxadian 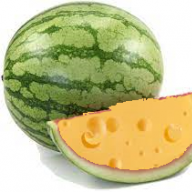 Once this thing can download PSN games, It's gonna be fuckin lit.

PCSX2 emulator gets support for texture dumping and replacement

@ linuxares: Man I hate these "Online services" 3 minutes ago
Chat 1