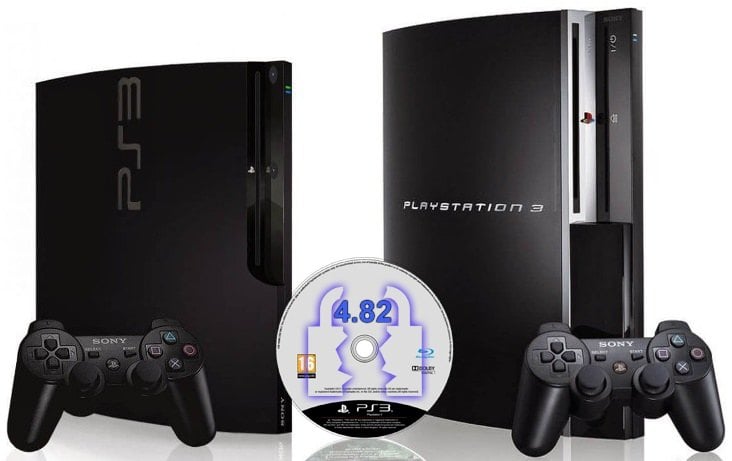 Good news everyone! New PS3 hacks are here! Developers bguerville, esc0rtd3w, W, and now habib, have been working on exploits for the latest PS3 firmware, originally 4.81 but 4.82 now, and has recently released an IDPS dumper for latest firmwares. Now the developers are proud to announce the latest release using their exploit has been launched: a NOR/NAND Flash Writer, and a NOR Dumper! What does this mean for end users? All PS3 Phats, and most PS3 Slims capable of downgrading to 3.56, are now able to install CFW straight from 4.82! No extra hardware required, no downgrade required, simply run the web exploit from a web server and then install your CFW of choice!

You can read more about the hack at the source, and can join in on the latest release discussion from the link below: