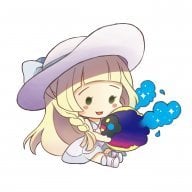 I've been using USBs as storage for about a month now, and every USB I use, ends up becoming corrupted.
I've tried usbmc and storagemgr with the same effect happening on both.
It's worth mentioning that I don't use standby mode.

Two USBs that ended up corrupted were SanDisk 8 GB flash drives (that I've been using for several years, and one became corrupted to the point it was unusable), and the third was a PNY 16 GB flash drive (which I've owned just over a year).

Yesterday when I was backing up some files, it was showing corrupted files in usb:/app/PSPEMUCFW (Adrenaline), though I'm unsure if this is the cause of the corruption.

Mainly just looking for suggestions on avoiding this or whatever. 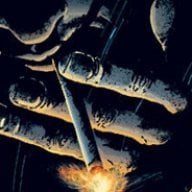 That´s some serious issue, but why don´t you use USB HDDs instead? Try to connect on just to test if the corruption still occurs.

MUDD_BR said:
That´s some serious issue, but why don´t you use USB HDDs instead? Try to connect on just to test if the corruption still occurs.
Click to expand...

I'm not going to get a HDD for it, wouldn't be worth it. I have a SSD for holding game backups and other stuff, but I only plug it up as necessary.

Also, if a flash drive has corrupted to the point where it's unusable, why would I want to risk an HDD? And it'd probably need to be externally powered, which is pretty much not doable for my setup currently.