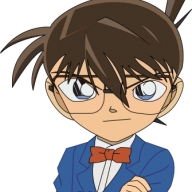 This is a problem that has brought me headaches, so I will try to explain as best as possible.

I have flashed with a Gbxcart several GBA ROMs in real cartridges (repro), working without any problem, but there is a special cartridge with which I have not had much luck, which is this one: 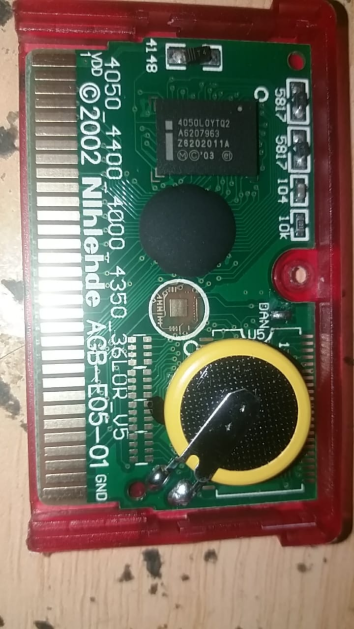 In this cartridge the ROM doesn't start (it gives me white screen after the Nintendo boot screen). However, talking with the creator of the flasher, he managed to find the solution, which was to patch the ROMs with the program used for the Super Card, using this configuration:

According to what the flasher creator explained to me, the chip of this cartridge works at a much lower frequency than normal (as in the Super Card), so you have to patch the ROMs to work here.

The problem? There is one ROM that I have not been able to get to work on the cartridge with any configuration, which is Pokémon Fired Red (in English). For the same reason, the hackrom I want to record (which uses this game as a base) doesn't work either.

But here comes the most puzzling thing: the Spanish ROM (Pokémon Rojo Fuego), works without any problem on this cartridge with the patch applied!

What could be different about the English ROM that would prevent it from running? I just need to be able to flash this version.

I tried with several versions of the program (the latest, which is 2.71 and also some previous ones) but nothing has worked, and I insist, the problem only occurs with this particular ROM.

So my question is: Does the patched ROM of Pokémon Fire Red in English work on the Supercard, which has this same chip with a low frequency? (I don't have a Super Card Flashcard to test myself, only this repro cartridge with this "special" chip).

And if so, what settings did you use to patch the ROM?

Any suggestions or ideas? I've really tried everything and the issue is driving me crazy

I don't know how much of an answer you are going to get here -- most tend to shy away from repros, and I don't think I have ever seen anybody implement or even document a patch for slow flash carts (it happened before the supercard, the old bubbz patch list from pocketheaven if you can find it will note a few) as it was easier to get a good flash cart/emulator and thus it was supercard themselves that were left to drag their dubious excuse for a flash cart into the vaguely usable circles (when essentially every other card that was not a supercard clone was more "if it fits it runs" then yeah).

I have seen some hackers have things work in emulators but not hardware before for the GBA, unlike most older things though this was an error on their part with compression (there is compression safe for video ram/wram and compression used for work ram/wram that has less restrictions, they had compressed graphics with WRAM versions and found some emulators did not enforce the restrictions).

Pokemon also has other problems with flash carts -- usually involving the save file and real time clock (though fire red did not have it, that was the pokemon games on the GBA named for gems).

As far as one region working and another not then my first thought would be the problems with saves, though beyond that I am unsure. It is possible that the Spanish port changed some timing sensitive code, or that the supercard patch works better for that game. It would probably be a fair bit of effort to diagnose and then sort, all of which could be dodged by "get a better emulator or better flash cart".

Hardware Looking for anyone knowledgeable on GBA bootleg cartridges for info (not flashcarts!)