This is the timeline of the problems i have with the reader:
i ordered two parts, the person was nice enough not to charge me until the console is repaired, so i'll ask him to solder the extra part. Now, these are my questions:

Could you send some pics of the parts you ordered?
I don't see how you could manage to solder the SD card slot upside down.
Another possibility is that there is some impact damage or the ribbon cable is damaged somehow.
Just use a multimeter to measure the path between the SD card and the motherboard :
https://www.reddit.com/r/NintendoSw...pert_issue_sd_card_reader_port_is_dead_on_my/
If you have a Switch Lite, there will probably be the same kind of test pads on the motherboard somewhere.
Q

a little late, here's my progress:
i had the connector soldered again. But the console still couldn't read the sd card. The only option left was to replace the sd car reader, so i ordered a replacement.

Today i recieved it, opened the console and put the new sd card reader and... it worked!, OFW could read the sd card and asked me to reboot the console as it should. I turned on AutoRCM, booted into Atmosphere, i could open any game as before. Tried Hekate, no "1 bit mode" message in sight, everything seemed fine.

Turned off the console, screwed everything in place, took me like 20 minutes searching tools and puting the shield in place, injected the payload and... 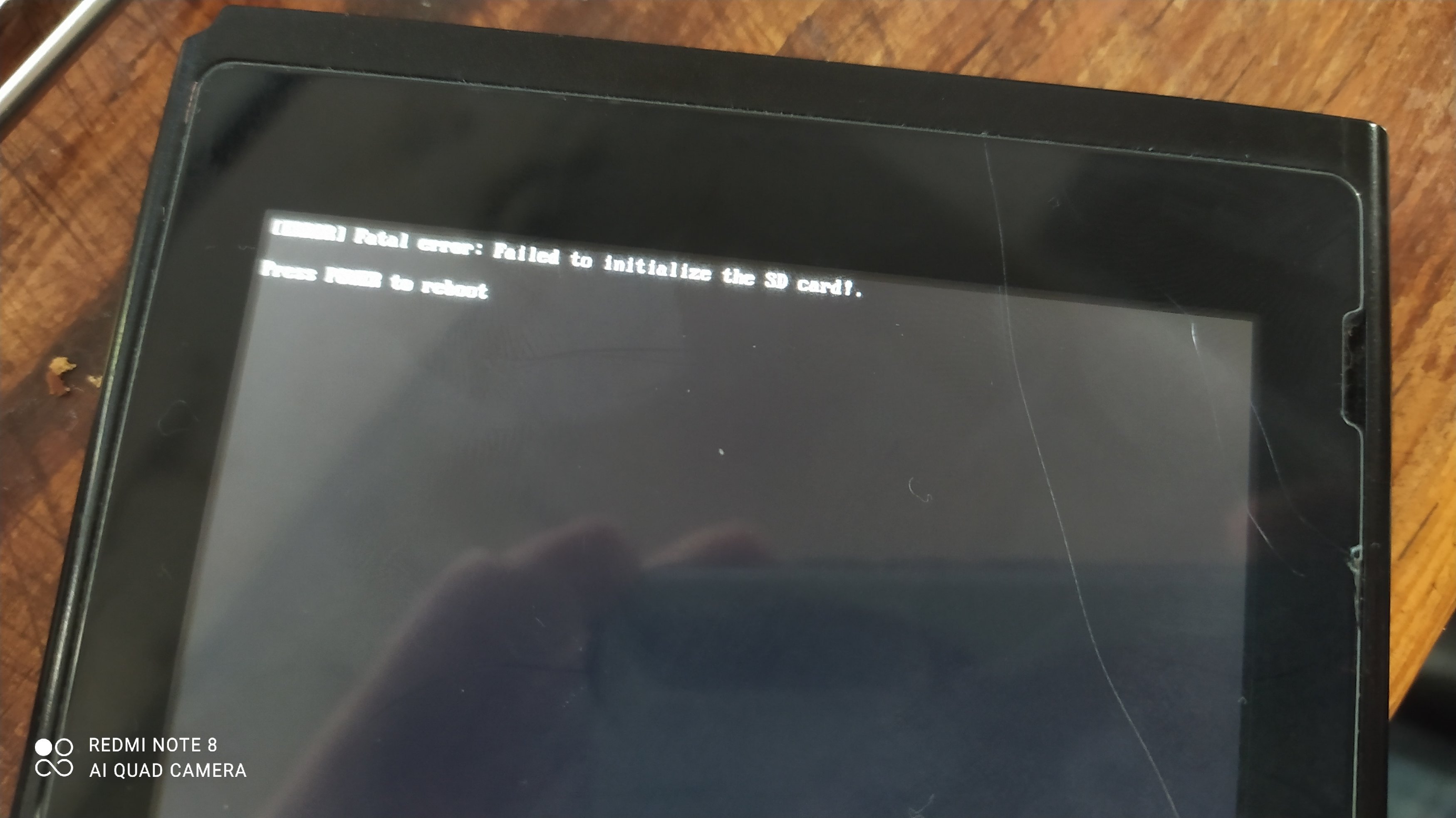 This message again!, i tried puting the sd card again, and it showed me the same message. I booted hekate, and it shows the GUI menu, so at least it isn't as bad as before with the text menu. Still, it shows 1 bit mode, so i still can't boot into Atmosphere 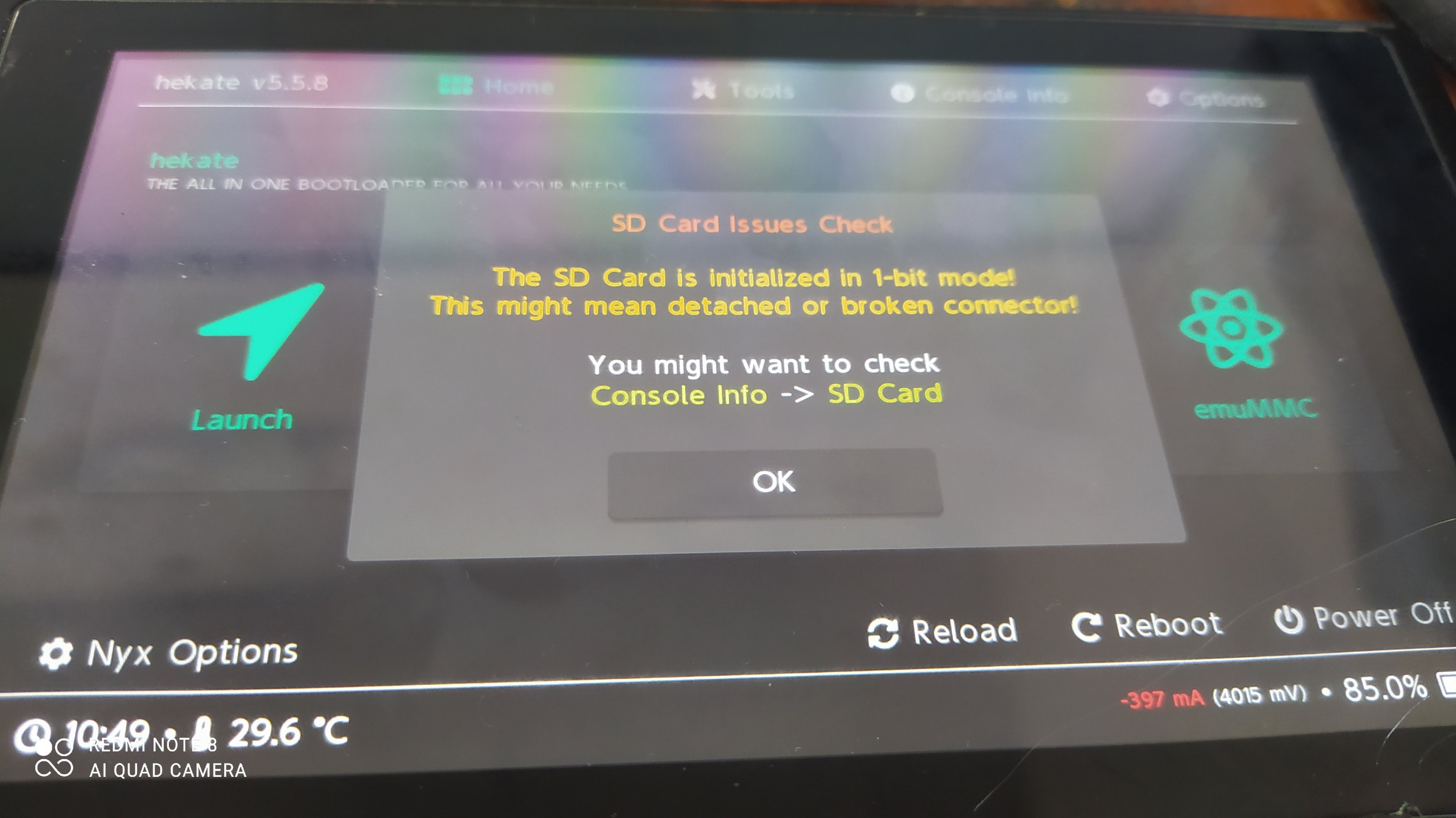 Something i noticed, every time i put the screw in the sd card reader, it looks like the connection lifts a little, only a little bit, but if i try to use my finger to put it in place it doesn't change anything. If i try to boot without putting the screw it also doesn't change anything.
Another thing, when i inject atmosphere the "Failed to initialize SD Card" message takes like 3 seconds to appear, and everytime i press power to reboot it always takes 3 seconds again, but if i use my finger to press the connection it takes less than a second to appear, i don't know if this has anything to do with my problem.


thesjaakspoiler said:
Could you send some pics of the parts you ordered?
Click to expand... 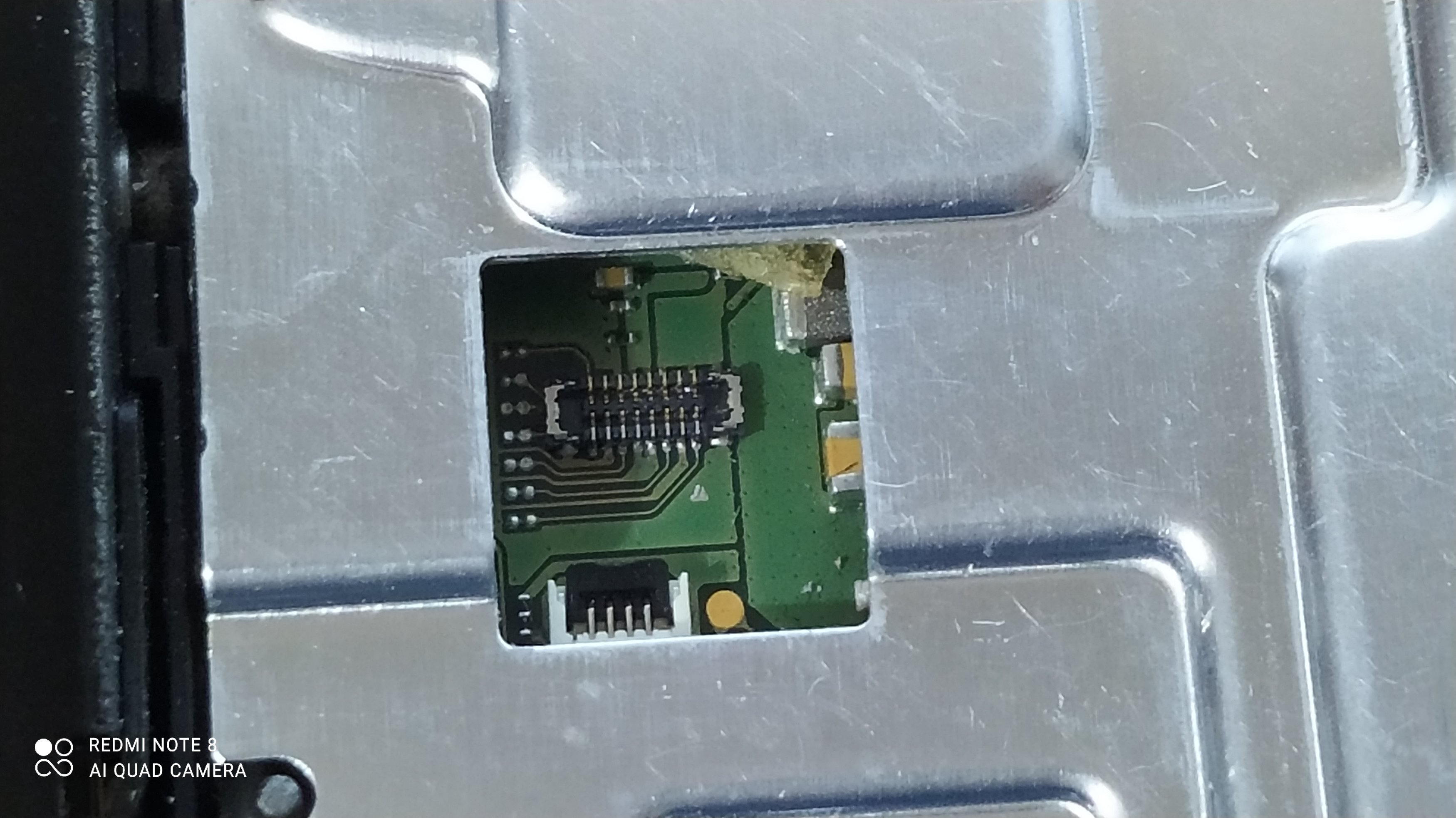 Here is the connector in place, it doesn't look like theres something wrong with it. The repairman said that it checked it with a multimeter and everything worked fine. 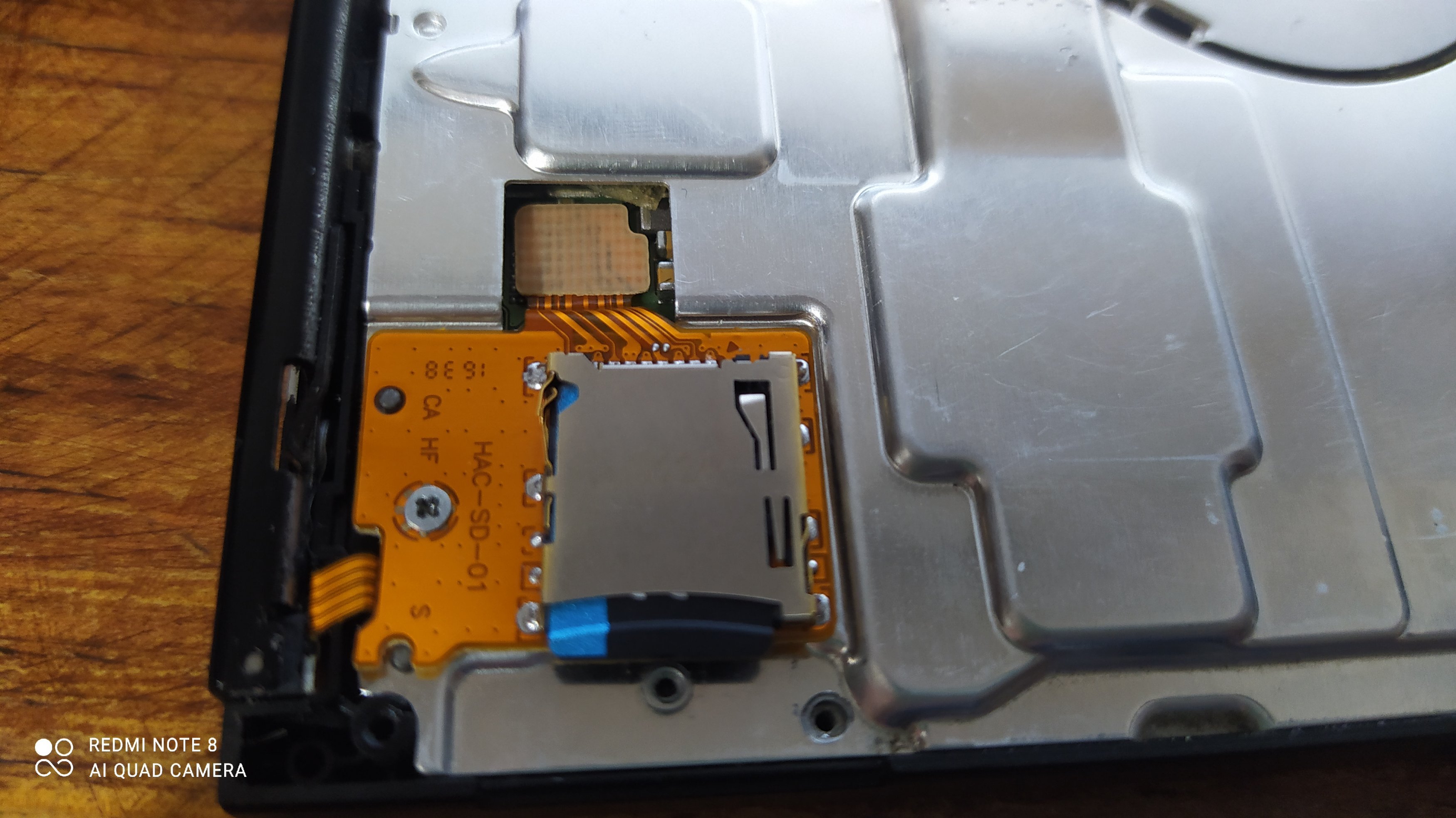 i don't know why it worked only once and now it doesn't want to work again. Maybe it was simply of bad quality, or i am not connecting the SD card reader correctly? i don't know but the fact is that i can't use it for now.

I don't want to connect and disconnect the SD Card too much for fear of ripping a pin again, i don't want to wait another two weeks only for the sd card reader to still not work.
Last edited by qazmik, Sep 13, 2021

Sorry if i don't follow, what's an OEM flex?, how would i know if a SD flex is OEM when i buy a new one? 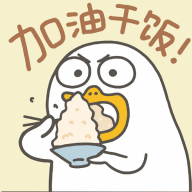 qazmik said:
Sorry if i don't follow, what's an OEM flex?, how would i know if a SD flex is OEM when i buy a new one?
Click to expand...

Looks like you got a knockoff, below is oem. 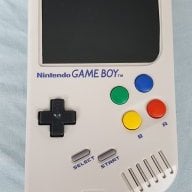 I've never had any problems not using official sd card readers, all I've tried have worked fine.
However, installing the actual connector on the board is hard. If one of the connectors is not soldered on obviously its not going to work.
I would probably go with the above see if you can get a multimeter to check what pins are not connected then run a jumper wire, you might be lucky and it's just one or two?

T
Micro SD Card reader is much fragile on Switch?