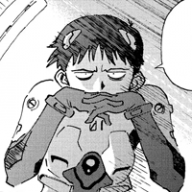 Unfortunately there seems to be a problem with the border support: mine seems to go fully blank despite me hearing the in-game sounds: 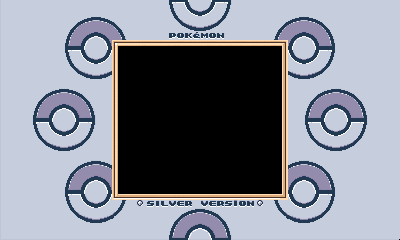 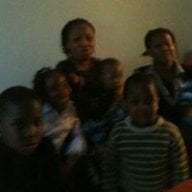 can you modded for POKEMON red fire 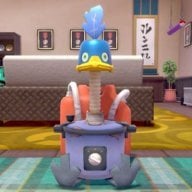 I have make a Dragon Warrior Monster VC with the GBC Injector. Work the patch with selfmade VCs?

"- These should only work for Pokemon virtual console games" 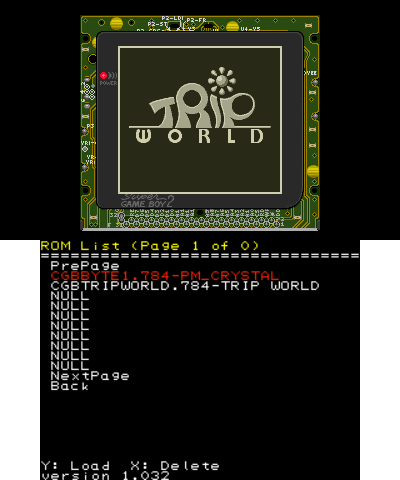 How can i cange roms?, where do i have to past my roms?

EDIT: I made a randomized rom of Pokemon yellow, and i would like to load the rom with that menu, any advices would be aprreciated.
Last edited by Dahavoc, Sep 29, 2020 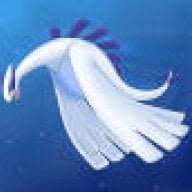 Is there a guide on how to use the debug menu?

I want to know how Button Repeater works
S

Is there any way to merge this with the RB color patch?

So I can get these patches to work for the gen 1 games no problem, but the gen 2 games just load to a blank screen with Luma plugins enabled (and yes I'm using the right gen 2 plugins for those games).

I did make custom injects of these games with the ultimate 3DS VC injector so that I could change the Game Boy border, as well as change the 3D Game Boy model's color and the cartridge's color on the main screen, the rom files themselves are still the original vanilla versions though. So maybe that has something to do with why the gen 2 games aren't working, but I did the same for the gen 1 games, and they load just fine with the plugins working as well; so I'm not so sure on that. These are all US versions.

Anyone have any idea what I may be doing wrong with the gen 2 games?

EDIT: Nevermind, apparently the gen 1 patches work for the gen 2 games on my 3DS, I don't get it, but I don't care lol.

EDIT 2: Figured out what was up with my first edit there: since I was making custom injections of the gen 2 games, I didn't realize that for them in the New Super Ultimate injector, I had to toggle to "using the newer version" for applying the wireless linking patch. Sure enough, that allowed the games to link up properly again, and at the same time disabled these gen 1 patches from working like they were in my first edit. At which point, I swapped them out for the gen 2 patches, and they worked as desired, with the wireless linking working as well.
Last edited by MikaDubbz, Apr 13, 2022

This probably isn't possible, but is there any way to add a resolution option to the debug menu? That way you could go to full stretched screen back to its original size in the same session (not unlike playing a GB/GBC game on a GBA and making that adjustment by hitting L or R). I know we have the patch that gives us both the widescreen and debug patches, but you can't change the screen size within a play session, you're stuck with a full stretched screen at all times.

EDIT: ignore this post, I figured out this issue, I am still curious about the above question though.
Last edited by MikaDubbz, Apr 14, 2022
D

How do I get this to work for pokemon rom hacks such as polished crystal? I have the correct folder title id and code ips in there, patches enabled and it still doesnt work. It works for my regular Pokemon Crystal, not sure why its not working for the romhack. Can anyone help with this?

ROM Hack What is the easiest way to edit or patch 3DS Virtual Console games?