Just decided to try this one out, but like others I can't patch it.

So has there been any update on the patching problems yet? Who's actually able to patch and play it? 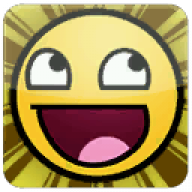 I'm using a clean spanish rom and I still can't patch it!

itr worked for me

Krakatau said:
itr worked for me
Click to expand...

Dude,how you're doing it?
I'm using a clean spanish ROM and I tried patching with all the patchers and it still doesn't works! 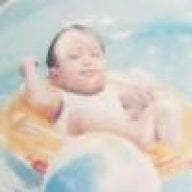 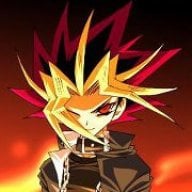 Help, I'm trying to make an LP of this for my portuguese gaming channel and I just noticed a problem, whenever I battle I don't get EXP.
I'm quite aware that there are patches that fix the EXP problem on the B/W roms but is it safe to use one on my already patched rom(if that's even possible)? If not then how do I solve this problem? Thanks in advance. ^^

maybe u could put an ap fix on your rom
because a patched rom doesn't function with this and what emulator/flashcard u use?

I play on Desmume ^^

Edit 1: I found an Action Replay code that might work, I'll try it out and tell you how it went, seeing as others might have the same problem

Edit 2: Switched to No$GBA and used the blue-screen fix, it's solved now ^^

Edit 3(wow really?): I also shared this hack on a page I admin on facebook, keep up the good work ^^ 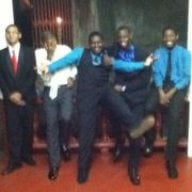 I can't get this to work...same problem as the others before I guess, what's the game ID of the rom you guy's used to make it work?

RedAlteisen said:
​
2. I have created this hack using a SPANISH hack rom, as I'M Spanish. THIS DOES NOT MEAN THE GAME IS IN SPANISH. It's FULLY in english. However, I have not tried in an english rom. If someone tries and it works/does not work, please, PM me.​
Click to expand...

If it helps anyone to take a look at this.
Please do. If it doesnt help, PM Red

Red who hasn't been on here since October >_>
I am using Spanish roms, it don't work. Gives an output rom of 0kb

Gatta5 said:
Red who hasn't been on here since October >_>
I am using Spanish roms, it don't work. Gives an output rom of 0kb
Click to expand...

Hmmm.. Im sorry there isnt something I can do about that.
Does his hack have a youtube account? He may be active there...

EDIT: It does. And he was on it a while ago today.
http://www.youtube.com/user/RedAlteisein?feature=watch
Message Red there

Thanks dude. Will do 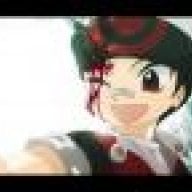 Sorry for not posting any sooner. Stupid school.

If anyone has problems, I can fix them for you, as the hack was already very complete. I'll try to be more active, but I won't upload anything more to my youtube channel. I'm going to star doing them in Spanish as a Gaming channel, so there's no point.
Reactions: Black-Ice 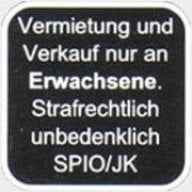 Please fix the patch dont work for me 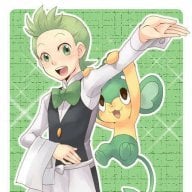 One of three Striaton Gym Leaders

Same here. I tried to patch 2 spanisch versions of Pokemon White. One with and one without exp. fix.
I know it sounds stupid but is this patch really about the WHITE Version and not BLACK?
Because the rom and the patch just don't seem to match. I also tried the delta light patcher. And i got this error message:
An error has occurred: xdelta: unrecognized command
I hope this helps a litt. I think there is something wrong with the patch, unless we actually need a englisch rom.
I used the 1.2ver.xdelta patch.

I hope someone can fix this. This game could be the best pokemon special game ever

EDIT: I could finally patch it!!!

I needed a different spanish rom. Most roms are called "Bianca" but they don't work for me.
The working rom is called "Blanco" version. Maybe that's the problem?
If you want the rom send me a messege on youtube or on this site if i may.
I could give you a source.

EDIT2: Just realised another problem. Exp problem isn't fixed yet. Someone knows a exp. patch that works on the spanish version^^'?