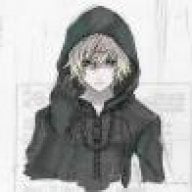 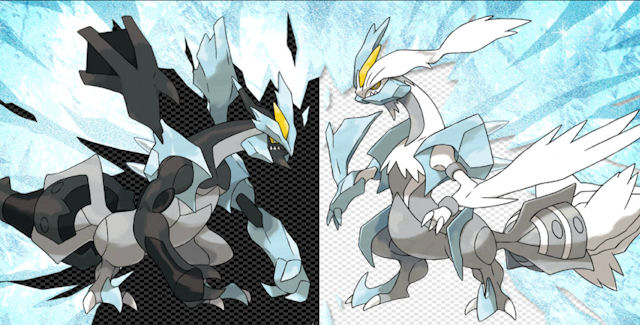 Nintendo this weekend announced that two new Pokemon titles, Pokemon Black Version 2 and Pokemon White Version 2 for the Nintendo DS. They are coming to North America, Europe & Japan in Fall 2012.
On the Japanese TV show Pokémon Smash, the presenters confirmed they’ll get the game in June 2012. Nintendo of America & Europe has confirmed a release in July, August or September of 2012.
Nintendo are promising “fans can anticipate plenty of new surprises when the games launch. More game details will be announced throughout the year.”
Pokémon Black Version 2 and Pokémon White Version 2 will be available for the Nintendo DS family of systems, but the games can also be played in 2D on Nintendo 3DS systems.
So apparently Pokemon Black Version and Pokemon White Version don’t culminate into Pokemon Grey for the Nintendo DS generation. Oh well at least the 3DS is backwards compatible, so gamers everywhere can still play these DS cartridges. And it makes sense they aren’t moving the series to 3DS yet when you think about it, after all, there are over 151 MILLION DS owners worldwide! Compared to the 15 million 3DS owner. That adds up to a massive 166 MILLION userbase.

I'm betting it has a new storyline...but no changes in the region
and btw i've heared that this game will allow you to simply migrate pokemon from gba games unlike the original games

Your a bit late to the party buddy...

yeah....just a little though...and no person knew about the migrate thing

The title got a bit messed up,
and what do you mean by the migrate thing? 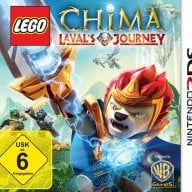 Would seem difficult though, now with 3ds's, dsi's and whatnot, the poor gab slot is becoming less and less available

well that's something i agree with..and BTW you mean gba

@ ijustwannaplaywii: Anybody know a moderator I need someone to close my math homework joke shitpost thing are out of... 3 minutes ago
Chat 1