PlayStation Plus games for November 2021 include Knockout City and Kingdoms of Amalur: Re-Reckoning 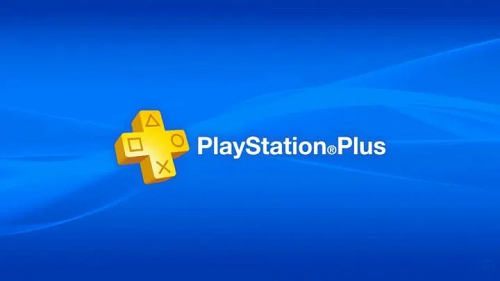 As this month winds down, news about the next month of PlayStation Plus games ramps up. As usual, the lineup of games has leaked a little early, courtesy of the same person who accurately revealed the past two months of PS+ titles. According to the leak, November's list of games includes Kingdoms of Amalur: Re-Reckoning for both PS4 and PS5, Knockout City for PS4 and PS5, First Class Trouble for PS4 and PS5, and finally, The Walking Dead: Saints and Sinners for PlayStation VR. An official confirmation should be on the way shortly, along with which day the games will be available for subscribers to claim.

Source
Reactions: DragBestieSis, yukon-cornelius, Moon164 and 6 others
Click to expand...

TomSwitch said:
Xbox one was inferior to PS4.
Click to expand...

That's why Xbox One sold over 116m units while the PS4 only sold 51m units, don't forget all the Xbox exclusives too....

PlayStation Plus games for September 2021 revealed