PCSX2 emulator gets support for texture dumping and replacement 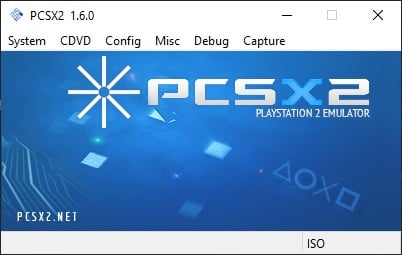 ​
Popular PlayStation 2 emulator PCSX2 has gotten a long-requested feature: texture dumping and replacing. Coming courtesy of Stenzek, who recently brought a Vulkan renderer to the emulator as well, it was officially posted as development build v1.7.2389 on February 24 after being put up as a pull request on GitHub the previous weekend. The new tool will allow users to dump textures from a game so that they can be edited or enhanced. It also lets users replace the dumped textures with custom ones from their system. Answering a question on the GitHub page, Stenzek notes that "high res packs will work as expected," meaning simple fan remasters of PS2 games are now possible by upscaling or redrawing textures.

Stenzek posted an example image, replacing the textures on crates in a Ratchet & Clank game. 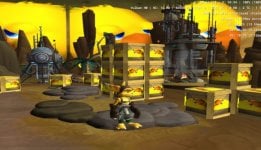 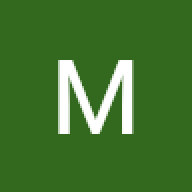 SubLoverD said:
Those attachments look great how do i get this version of the emulator?
Click to expand...

It's not finished yet, so at the moment its recommended to stick to the WX version.

If you just want to muck around with it though, create a github account and then download a QT version under the *Actions* tab. No support yet, of course, so don't ask for it. 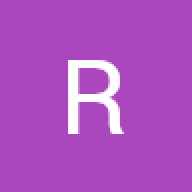 Is there a way to dump every texture in the game besides playing and dumping little by little?

Tryed a bit with Burnout 3: Takedown, nice results for a first try.

@ Dark_Phoras: It marks the death of Shmi, Anakin's mother 21 minutes ago
Chat 1