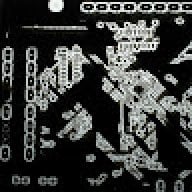 Hey guys, I modded my oled 1 week ago with oled v4 chip

evrything worked fine for about a week, i played & used console a lot, no single glitch. Reading for multimiter from D A C 3.3V pinns were fine about 700.|

Yesterday switch was connected to PC through usb cable for charge, I was playing on PC driving simulator with wheel, heard 5-7 times USB sound like device disconnected & connected & then game crashed, wheel stopped to work, glitch was weird, so I had to reboot a PC.

Today tried to enable switch but it was dead. When holding power and then enable it, hwfly turns purple then soon white.

I dissasmbled switch & checked pins, A C pins now show 30 instead of 700 from multiimeter in diode mode, I dissoldered all wires & capacittoor near tegra CPU (which connects to A pin shows 30 and nothing around cause shortcut, as I cleaned all and checked multiple times.

Again, nand memory where pin C connects, I dissoldered wire, triied to move, moved out and then place nand pcb back in place it always shows 19-30 values, looks like some damage to nand or other parts. Cant get what could cause the issue. Is swiich dead now? Does anybody have knowledge to help me debug it.

I tried to do the job clean and everythiinig worrked fiine forr a whilie, weirrrd that it went this way. When connect switch to pc tegra UI sees the device, but I couldnt inject, so I guess issues with memory. 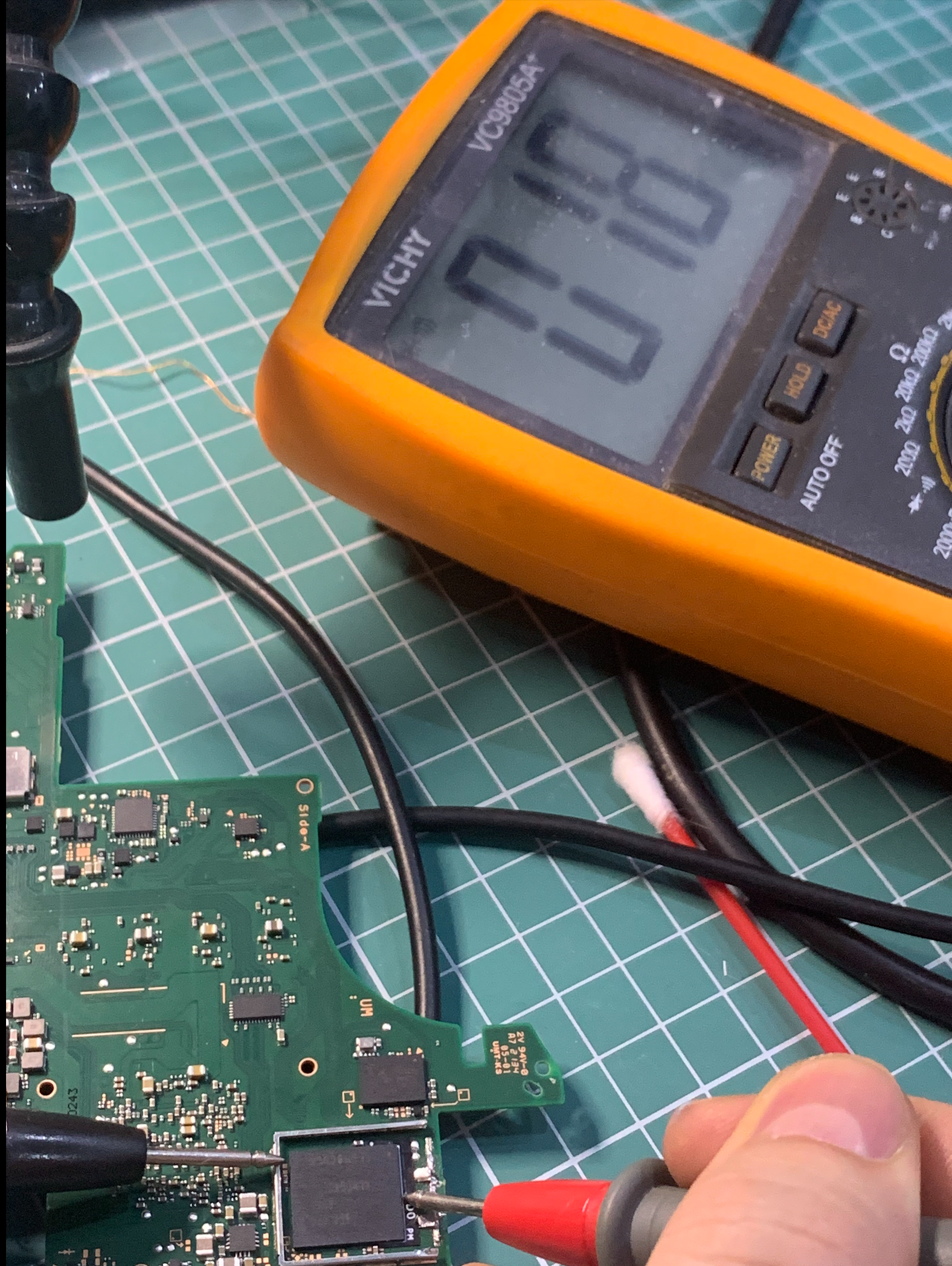 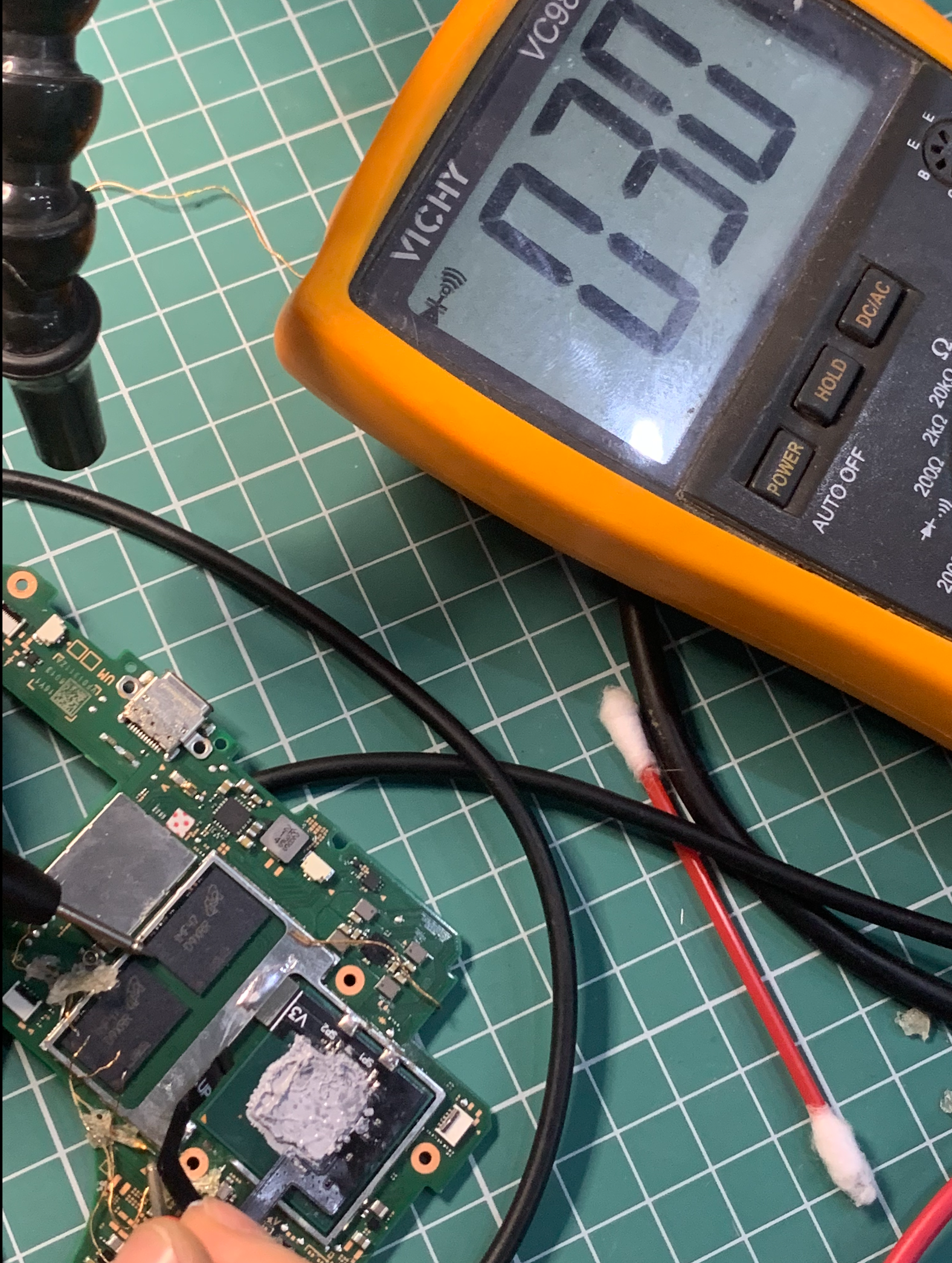 i tried to unplug all wires and enable switch without mods, but it doesn't start up, looks like its fried by some reason

emmc pin went 468 a while, i soldered all back, nwfly blinks purple now, then goes red, according to firmware wiki it says one of pins poor connection or emmc fail which is the case I guess. All pins shows about 600, data0 pin went 1600, probably damaged, i tried to check what can be done, somebody mentioned that it mightt be possible to boot without physical emmc , when switch worrked i dumped raw & boot partiions of emmc, i didn't find whether its possiiible to run without physiical emmc, and what caused emmc to fail, bad placement of undderr pcb for emmc? Any options apart of emmc reballing and tryinng to restore emmc from the old dump?
L

Problems with the OLED are almost always related to the DAT0 adapter. With your fluctuating readings this is likely your issue too. Resolder the anchor point while pushing it in with a spudger or pull it out and reflow it using a hot air station. Reflowing should ensure you never have a problem in the future but is of course more involved.

I also thought it could be the issue, but display is always dark, even if I pull out all mods & dat0 adapter nothing happens, I tried today about 5 -8 hours with this adapter resoldering, using another pcb for emmc dat0 as well, it first hours always show 30 on readings, later this value became bigger, but I afraid something happened, I realized that I didn't delete metal shielding from emmc & cpu (clk pin) covers, so it could short cut temporary to the ground. Wonder could it cause damage to emmc or cpu chips.

I tried to heat with air station emmc, readings from dat0 became 668, I tried to wipe all place of soldering with IPA, tried about 50 times to re turn switch on, but purple now always goes red.

First time when I soldered I also had issue with dat0, but then replaced it & fixed with hot glue & soldered the under emmc pcb etc, so the contact was good when I dissasembled it after it went broken, just readings were too low (030). Before it was really easy to debug & fix dat0 pin so pcb went green & worked fine for week. Atm nothing helps, like it's damaged somehow.

Could ground shortcut burn the dat0/clk pins. Any tips how to check those? 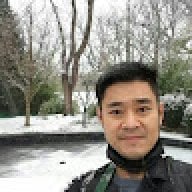 Teigue said:
i tried to unplug all wires and enable switch with

Teigue said:
i tried to unplug all wires and enable switch without mods, but it doesn't start up, looks like its fried by some reason
Click to expand...

remove all the connection and check your mainboard maybe short at somewhere
out mods, but it doesn't start up, looks like its fried by some reason
Click to expand...

So I got progress, the hwfly now shows green, screen is black, as I found yesterday I damaged display connector. That definitely wasn’t my day, ordered a one, will try to solder it. I was disassembling switch about 10 times and on one of the attempts when I tried to insert display male connector got little resistance pulled out then pulled in but after inspection molex with microscope it has no one gold leg.

I inserted audio to check switch started to work - it loads and when I touch screen / sticks there is menu clicks, so it’s loaded and working.

Hard to say what was the reason but it got green after cpu capacitors pcb resoldering, I guess I didn’t clean flux properly and with time a bridge formed, but that’s weird as I checked it with microscope and multimeter, values were 0 11 11 0, so I didn’t want to ressolder it. With dat0 I had issues for sure but it was side issue, because it was never went green whatever I did until I touched cpu. I didn’t touch cmd clk 3.3v reset and ground pins but resoldered hwfly pins and the other twos - cpu pcb and dat0. As I had shorts on dat0 and cmd pins and hwfly was white my assumption was the emmc fried. But readings recovered and now it’s green. In first place cmd was recovered and only dat0 show shortcut then it recovered as well and I’m sure dat0 adapter contact was fine and there weren’t any mod shorts near emmc, maybe shorts were on cpu pcb and indeed I tried to clean it with alcohol later cmd went fine so it could be related.

Also my hwfly wasn’t isolated on downside, I fixed it as well but there is good soldering mask and I dot think it was a case though, considering I detached hwfly completely and dat0/cmd shorts were still in place. I got impression that cmd short gone when I started connect battery and try to enable switch without hwfly mod at all. So I also got impression like some pnp/npn semiconductor transition zones were affected.

At the end it works apart of screen and it’s found what is broken now - molex. So it’s not that bad and fixable. Delivery of molex will take 1.5 months : (

@ KenniesNewName: You've only seen a small percent of the worst of it Today at 7:13 AM
Chat 0