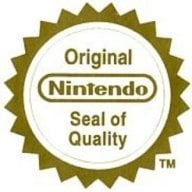 My request would be something similar to Plex
Reactions: Chocola and proconsule54
P

Oh yes Plex, i dont read the sepcs but probably is possible too.
Probably not in the next version (0.6.1) but support for plex will arrive also.
Reactions: Djakku, sashka69 and Chocola
P

The team who realized the UPNP protocol specs was crazy!
Need to parse tons of xml just to get content list......
But it works....
Reactions: sashka69, ber71 and Chocola 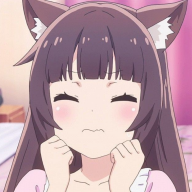 I can test the streaming too with Kodi I guess, the same app that I use to control the PC Kodi through wireless can streaming in the two ways (I can send videos to Kodi through my mobile or I can reproduce with Kodi on my mobile screen), I think that are universal protocol, can check it on git repository.

Didn't use plex before, I have all of my files shared on network and Kodi read their, scrape file info through some api's like TMDB and store on his own database, but can install plex enviroment for testing, as I read, plex are a full backend for media, not only serve files, send media infos, view status and resume time to clients too, I like the idea to bring NXMP the posibility to act as plex client.

I found some opensource clients for plex (https://github.com/NineWorlds/serenity-android for example), I hope this help to discover and implement the plex API to NXMP.
Reactions: proconsule54 and sashka69
S

Me too. Nxmp with plex compatibility on horizon os would be next level. You described it very well, that's all what plex can do. I have a plex server on my nas and I like it very much because it acts like a home made Netflix with your own media files.
Reactions: proconsule54 and Chocola

sashka69 said:
Me too. Nxmp with plex compatibility on horizon os would be next level. You described it very well, that's all what plex can do. I have a plex server on my nas and I like it very much because it acts like a home made Netflix with your own media files.
Click to expand...

I should give a try to it then, I have dedicated debian server acting as NAS and some little things on my network so teorically should can install plex.

My content are mostly anime shows and movies, Kodi handle it fine with TVDB, you know if plex can retrieve the anime infos?

I gona try it now, the main problem of Kodi it's that have their own DB only on each client, then when I gona to try to see my medias on other client than PC, can't see the progress or remain at same time because its on Kodi DB, seems that plex solve my problem there.

The only thing that worry me about, it's that I'm Kodi user since XBOX, means more than 10 years using it, so jump to other client gona be hard, but the good news are that can have both working without problems.

I read that plex can decode and encode videos on the server and serve to clients to make it more smooth, this function are perfect to play 4K files for example on NXMP (theorically the plex server can encode it to 1080 or 720p for the client) but it's a premium function as I read on their webpage.
Reactions: proconsule54
P

I am wondering on a android port of NXMP (it will work on switch android also and with HW Decoder)
This will also work on android tv and many other device.

What do you think?
Reactions: Zumoly and Chocola
P

MULTICAST: HorizonOS doesn't like ADD_MEMBERSHIP socket option, luckly this is not needed for ssdp discovery....
THREADS: libupnp is mostly async so is a thread nightmare with callbacks..but i make it all work in a stable way (and with last libupnp library)

XML Parsing: i need to setup a strange parsing/deparsing to make it work (same as vlc guys done) seems ugly but works well

Using my test program (a test program that i use for protocols porting) all is working, discovered my server (can be more than one also) and listed the root directory (it differs form server to server, mine was a fritzbox acting as media server..... but it should work on all)

So all is done, now is time to merge in NXMP and see if it plays well (i hope so)

A closed beta will be sent to testers as soon as is finished.
Reactions: sashka69 and Chocola
P

Also DLNA server advertise many many data (resolution/duration/thumb art) and so on.
It will take time to get a great interface for this but the protocol is working.
It willl be in the next version 0.6.1!
Reactions: Djakku, hippy dave, kassio69 and 3 others

Nice, I have a Plex instance and DLNA server waiting for tests xP
Reactions: proconsule54
S

Me too. Plex is running on my nas, also dlna and upnp is. Ready for testing! Just in case @proconsule54 wants me to test the closed beta too. I would be happy to do so.
Reactions: proconsule54
P

sashka69 said:
Me too. Plex is running on my nas, also dlna and upnp is. Ready for testing! Just in case @proconsule54 wants me to test the closed beta too. I would be happy to do so.
Click to expand...

You probably have a PM
P

With UPNP added all protocols are done, i don't think others are needed. it open as many protocol as any other full featured players.

The nex dev phase will be on user interface and user experience.

Hope you all enjoy my effort to make the best player possible on switch!
Reactions: asper, ber71, sashka69 and 3 others
D

The only missed protocol is NFS.
Reactions: proconsule54
P

Yes, nfs is a little harder…but i will try!
P

Arabic and Cyrilic font support will be in next version,
(i dont know what i wrote, sorry if is something offensive, i dont know....)

For Chinese and Japanese i need a new ttf file since the one i use don't support it.
But i am working also on it. 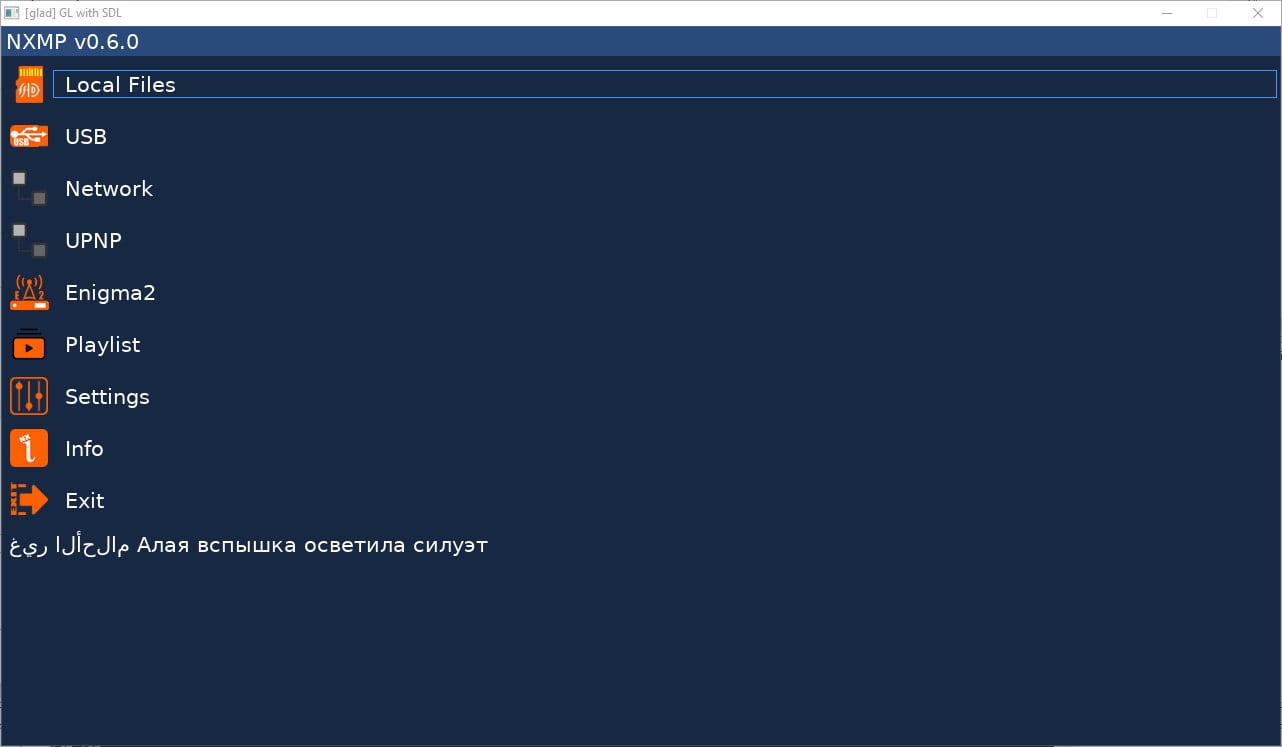 Dev Update:
UPNP is working well and is tested by testers (only some minor issues was found)

I tested also with Universal Media Server and is working as expected (it plays also podcast and other stuff)
If i'll fix all the issues it will be in next version 0.6.1 for sure!
Reactions: Chocola and ber71
P

And i am investigation on bring NXMP multi plattform.
WIN32, Linux, Android ports will be the first, i am looking if is possibile also on WiiU and other platforms.

LInux will be by fare the easiest to port (using NXMP on a raspberry with a TV remote via HDMI-CEC is fun and easy).
Reactions: Chocola, Djakku, manousos82003 and 1 other person