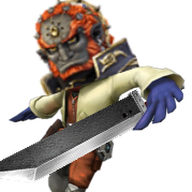 Is it possible to install NTSC WADs on a Pal vWii?

Long answer: Yes, but you will need to do something to work around the region mismatch, and there is a possibility of some games not working or not working correctly due to incompatible video modes. Here's the options, roughly in order of complexity:

Homebrew Whats the safest way to make WADS for vWii?