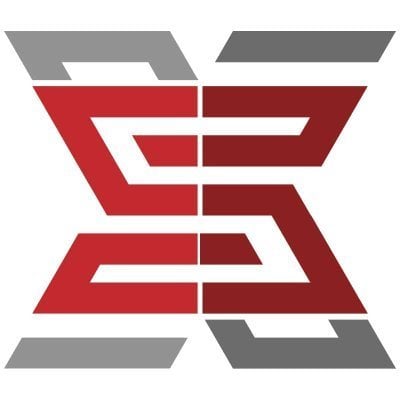 The United States Department of Justice has shared some news regarding Team-Xecuter, which doesn't appear to be a good sign for the company. Gary Bowser, known on GBAtemp as garyopa, Max Louarn, and Yuanning Chen have all been arrested in Seattle, Washington. The US Government classifies these men as "leaders of one of the world's most notorious videogame piracy groups", and will be facing a federal indictment charge, for the selling of illegal hardware that facilitates piracy.

“These defendants lined their pockets by stealing and selling the work of other video-game developers – even going so far as to make customers pay a licensing fee to play stolen games,” said U.S. Attorney Brian Moran for the Western District of Washington. “This conduct doesn’t just harm billion dollar companies, it hijacks the hard work of individuals working to advance in the video-game industry.”
Click to expand...

The FBI has also been involved, with each defendant to be charged under 11 felony counts, ranging from wire fraud, trafficking circumvention devices, and conspiracy to commit money laundering. One of the defendants, Louarn, has not yet been extradited, though Bowser has, where he was seen in the court hearing that took place today.

In September 2020, Louarn and Bowser were arrested abroad in connection with the charges in this case. The United States will seek Louarn’s extradition to stand trial in the United States. Bowser was arrested and deported from the Dominican Republic, and appeared today in federal court, in New Jersey.

https://dailyhive.com/vancouver/trump-tower-vancouver-paradox-hotel​
The shuttered Trump Tower Vancouver will be rebranded as Paradox Hotel ahead of the hotel property's reopening sometime in 2022.​
Sorry, but when i hear paradox i think of Maximilien