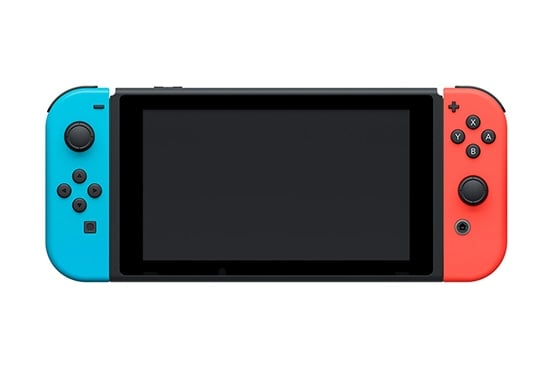 Get ready for stability, as it's time for a new Nintendo Switch system software update. This software version, puts the Switch at v9.0.0, and brings in some new additions that aren't just the average stability, such as a search feature for the news channel, ability to set alarms which will come with supported software later down the line, along with a Joy-Con firmware update, an "invite to online play" function, being able to turn off system button input for the Switch Lite, and being able to edit the touch screen's sensitivity. This system version also fixes a problem with crashing that Fire Emblem: Three House's expansion pass had. The full patch notes are below.

whre can i find the Firmware 9.0 to Update my emunand?
thanks

whre can ia find the firmware 9.0 to update my emunand?