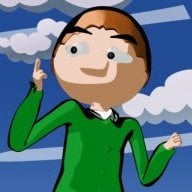 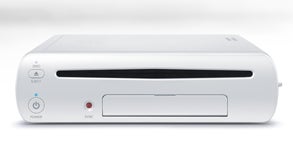 The announcement came during this morning's pre-E3 press conference in Los Angeles, along with confirmation of many of the rumors that have surrounded the machine leading up to today's show -- like the innovative new tablet controller. Nintendo gave us a hands-on preview with the system in advance of today's presser, so be sure to check out all of our impressions. 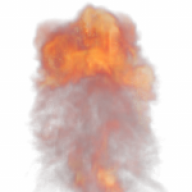 The controller is AWESOME.
But I really don't like the current design of the main unit...
Looks just like a smoothed Wii.

AND I LOVE THE 3RD PARTY SUPPORT!
Wii just got UPGRADED!