After months of testing and debugging the hardware is now fully finalised and production has begun, however the software is still in development but is expected to be completed soon. We've been given a few photos of what we can expect to see from the new Evolution OS GUI (as shown below), however please note that these are not representative of the final EOS menus. The team are extremely excited about the newly designed GUI and were praising its "excellent and practical layout" and new design elements. 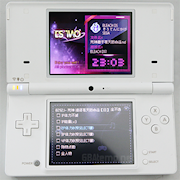 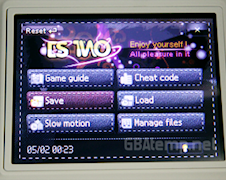 The team were also able to tell us, that on top of the GBA emulation being finished, they plan to introduce a brand new feature with the DSTWO EOS (incompatible with DSONE) - a cheat engine called "DS Free Cheat". This new feature will allow anyone to instantly find and enable cheats and other modifications to games both old and new. For example, when no cheat files exist for a game that has recently been released, running "Free Cheat" mode during gameplay will allow you to search for and enable various cheats and hacks, such as modifying or even locking your characters health or enabling/restocking power-ups. You can search for cheats using 'Free Cheat' mode using two different techniques - standard and fuzzy (no, we have no idea what FUZZY means either).

We were unable to get any further information or examples of the new 'Free Cheat' system, but hope to be able to test it for ourselves and also supply more photos and hands-on information when we pick up our DSTWO sample some time this week, so stay tuned.

We anticipate the DSTWO to be launched around mid-late April, but as always, we will keep you informed with any news or updates. 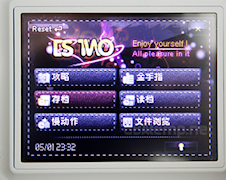 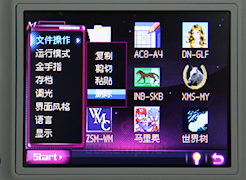 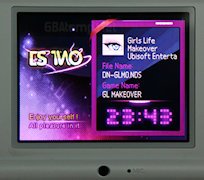 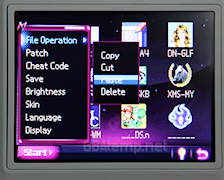 Wow I can't wait, I will definitely buy one of these when released, looks so good, and the free cheat thing sounds interesting

Interesting. Can't wait for its release.

Awesome, the new EOS is looking really nice and I will definitely be picking one of these up in the near future

This is what I've been waiting for. 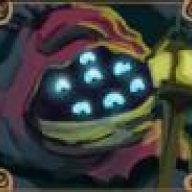 Finally some new info, I can't wait for this 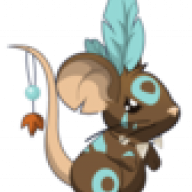 Elixir will get jobless. 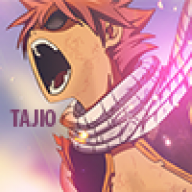 Awesome!!!! Definitely gonna get one!!! Will it be able to play videos without conversion like the DSiPlayer?
S

Finally after 3 months we get some info hopefully i'll have enough money to buy a dsi when it comes out.

It looks great! I may buy it to replace my Acekard 2i.

Poor Elixir. Nobody will need cheats if they own this flashcart.

Looks great, the SC team is amazing, they even still support their slot-2 carts (they released an update for the patcher for their Slot-2 carts, which fixes Pokemon HG/SS).

Any word on the GBA compatibility (or did I missed it)?

Gamer said:
Looks great, the SC team is amazing, they even still support their slot-2 carts (they released an update for the patcher for their Slot-2 carts, which fixes Pokemon HG/SS).

Any word on the GBA compatibility (or did I missed it)?
Click to expand...

They do say that the GBA emulation has been finished

awesome OS, looks as though file operation has been put in as well will buy

Fuzzy code searching refers to using comparative searches instead of searching for specific number values in memory (standard searching). For example, if you're looking for a health code and you don't have a number to go by, a fuzzy search would allow you to search for values that have increased, decreased or did not change since you last searched. Like a standard search that looks for memory addresses with a specific value, this process repeats until a few results remain and the desired address can be pinpointed and patched.

@ kenenthk: Have you tried squid games based on your skills Today at 7:48 PM
Chat 0