Hacking Need help with configuring a WiiKey 2... it's been ages!

My Dad's Wii was softmodded a long time ago. He recently wanted to play GCN games, I installed Nintendon't and he loads GCN backups with that, but since this changed an IOS (don't remember which one) He isn,t able to play Wii backups now.

So I installed in his Wii an old WiiKey 2 what was laying arround. Thing is, I must now update it.

It's so old that It's almost impossible to find the files required to do this...

anyone here can help me? 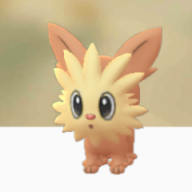 thing is The IOS Nintendont ask I think used the same base IOS as 249 and it requires the original version.