So anyone know what this is?
P

Not sure about this particular game. But the series is a strategy game, usually turn base to conquer japan in the historical war period.
Z

Wait, is this Dynasty Warriors DS? If so, sweet!!
B 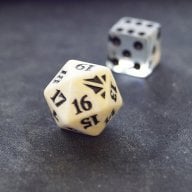 The cover is pretty cool

The series has been going for a while:
http://www.retrocovers.com/advanscene/html...ure.php?id=0128

Any word on how this one plays and if it makes good use of the stylus (this would probably be the perfect game for it)? 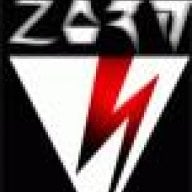 Aren't games like this REALLY hard to play in Japanese? I remember a similar game with so much freaking text it made me dizzy...too many menues.
T

I don't know how the Romance series changed through its iterations past SNES, so I don't know if they've decided to go RTS with the series, but Nobunaga's Ambition 1 & 2 for NES and SNES has always been Turn Based. I really *REALLY* wish I could read Japanese now, as I've been itching for this game for months now, only to find out its only a Japanese release.

Does anyone have any word on a US release possibility?
Z

I find it REALLY unlikely we'll see this in english....not the type to really appeal here in North America or in Europe (at least in the minds of the Japanese). However, have the NES versions been in english? If so, then there might be a chance

can anyone help me through the menus? heh, i can't even get to a level...

@ Robika: How do you people see this chip crisis ending? Are there any good altenatives? 14 minutes ago
Chat 1