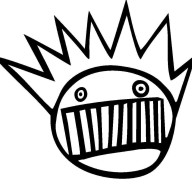 I'm about to purchase a N3DS LL but I want to know if changing my region from JP to US still doable. I still have my US O3DS (hacked with latest CFW) and I intend on transferring most, if not all, of my data, NNID included. Can this be done? Or is there something specific I should know of? I read a few things about region-changing but nothing seemed quite up-to-date or detailed. Is there going to be an issue linking my US NNID and using the eShop after changing the region? Or is there a way around that issue? Can the region even be changed on a N3DS LL? I had read somewhere that region changing could only work on O3DS or non XL/LL N3DS.
Anyway, any help would be appreciated. The idea is for me to dodge scalpers by getting a Japanese XL model of the N3DS as they are selling them at US retail price still whilst the market for US N3DS XL devices has been ruined. 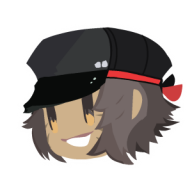 If you follow the region changing guide on the hack site, then it probably won't let you, as you need eshop access to do an official transfer.

I don't think you will be able to transfer your NNID to another region under any circumstance.
Last edited by vampire_mecha, Sep 3, 2021 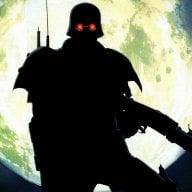 First, NNID is not transferable at all from one region to another.

If we were talking about region transfer of o3DS, there are chances (80%) that you could do it and still access eShop if the console was used in Japan. I had 2 o3DS LL that never managed to get access to eShop after region transfer whatever I did.
Extract from the guide: "Note that occasionally the eShop will inexplicably still not work for devices that it should work for. This is entirely to do with Nintendo’s servers, and I really do not have any control over it. Additionally, note that occasionally the eShop will inexplicably work for devices that it should not (such as some New 3DSs). The cause for this is currently unknown."

However, with n3DS, the game is harder, as the console needs to be pristine (never connected to a network) before changing the region which would game out any refurbished / used console
Read post #6 https://gbatemp.net/threads/new-new-3ds-region-change.555856/

If Japanese is the reason why you'd like to region change, you might as well consider buying a European n3DS, which support English. You'd have access to the european eShop...

A
Homebrew After Changing region JPN to USA, it deleted my CIA apps like FBI and refuses to open Homebrew