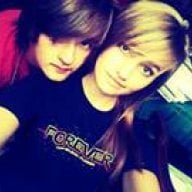 Ok, so I have been pretty frustrated lately because I have got the hang of usb loading for Wii games. I have usb loader gx for my Wii games and cfg usb for my Gamecube games . I have Dios Mios and the only game successful is LOZ Windwaker. I have the game on a separate flash drive than from my wii games. The way I got the game was because I actually had the disc and ripped from the disc to get the iso. Anyway I tried downloading super mario sunshine from the internet and added it to my lash drive and it began to play in black and white (even the Dios Mios logo) . So I wanna know whats wrong with that and even then I have the same problem with my Wii games. Every Wii game I have works great in color except three : Silent Hill , The Grudge , and Resident Evil 4. These games also play in black and white. I figured it has to do something with the fact that they were horror games but I'm sure there is more to it than that . For the Love of Nintendo help !! D: 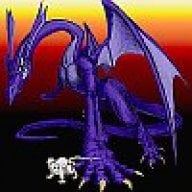 Sounds like it's the wrong region for your TV.

Yeah it sounds like a video mode problem. If you have an NTSC TV then go to settings and select NTSC as the default video mode.