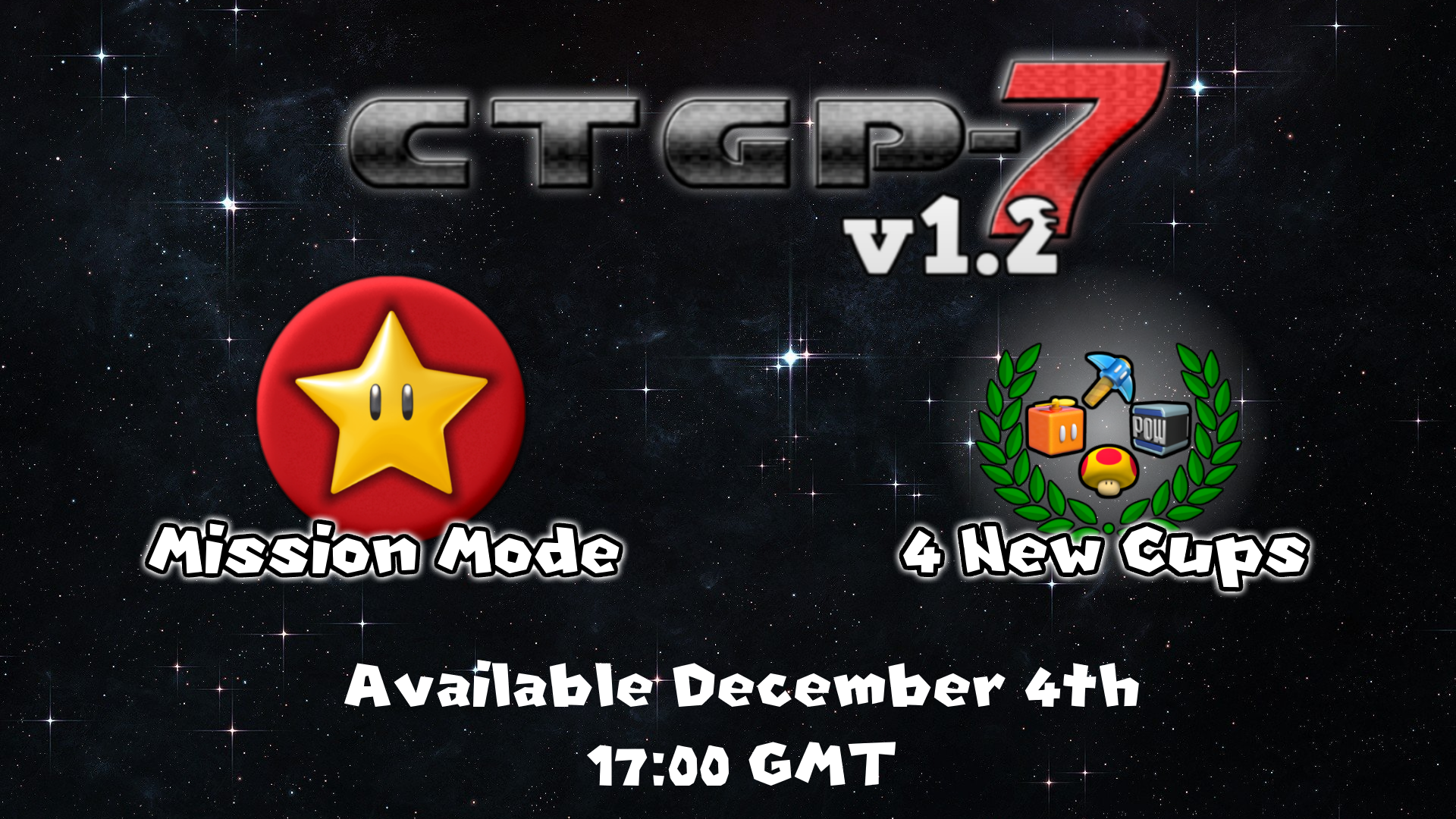 It was December 1st 2011 when Mario Kart 7, a racing game from the very well known Mario Kart franchise, was released for the Nintendo 3DS. Since then, many modding projects were made to improve the replayability of the game, such as being able to play custom tracks worldwide with other users or adding back the so important single player VS Mode this game lacked. Today, 10 years after the game's initial release, the CTGP-7 Team is proud to present you the inclusion of a new game mode that will hopefully bring some more life to the game: Mission Mode!

Mission Mode first appeared in Mario Kart DS. In this game mode you had to complete a variety of challenges, from collecting a certain amount of coins, to defeating all the enemies in a course. After the mission was completed, you were given a grade depending on how well you performed. The same principle applies to the CTGP-7 iteration of the game mode, you will get a grade from 0 to 10 depending on the amount of time you took to complete the mission objective or the amount of points you got.

You can see more details of how Mission Mode looks like in Mario Kart 7 in the CTGP-7 v1.2 trailer below.


As stated in the video, CTGP-7 v1.2 will release on December 4th, 2021, and will come with 16 missions pre-installed. While more missions will be added progressively in the future, you will be able to use special tools in to create your own missions! Other mission related features are planned to come in future updates, such as online leaderboards or Mario Kart Wii-like tournaments.

Moreover, this CTGP-7 update will include 4 new cups, which will add 16 new custom tracks to the already existing 50+ custom tracks this mod offers, as well as a way to configure your own cups with custom tracks you can find on the internet and aren't part of the mod by default.

From the CTGP-7 Team, we really hope this update will be fun to play for everyone, as this project has taken multiple years to complete. 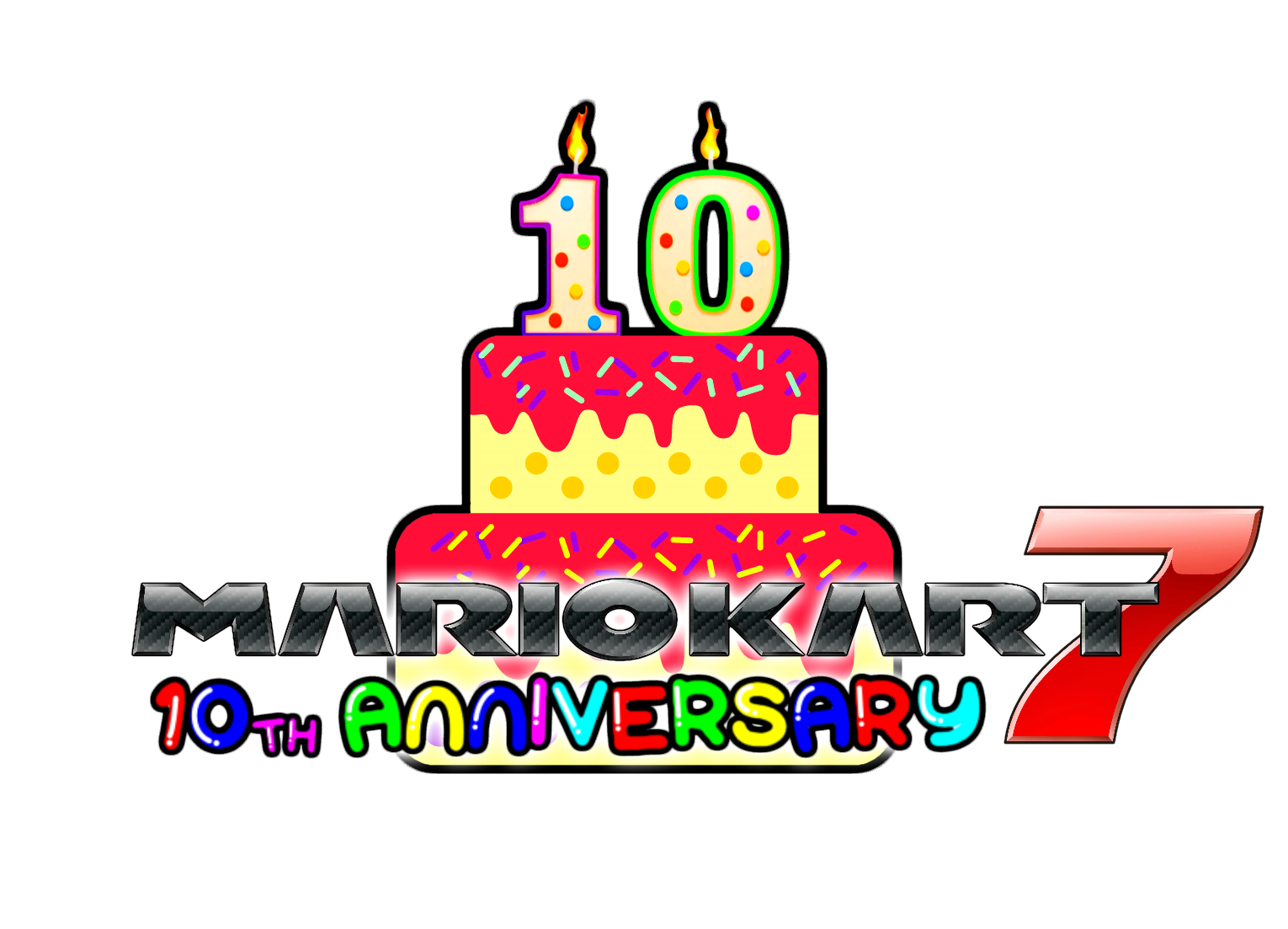 Missions were actually really cool in MKDS. A bit surprised they never implemented that in any other game so that's a nice thing to have in MK7
Reactions: Stefano_Lassandro, BrandonSWITCH, RobXcore and 1 other person 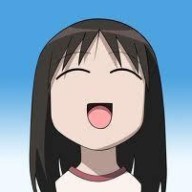 LightBeam said:
Missions were actually really cool in MKDS. A bit surprised they never implemented that in any other game so that's a nice thing to have in MK7
Click to expand...

They implemented a variant on Mario Kart Wii where you had to download missions twice in a month.

So will this be fully compatible with Citra ? 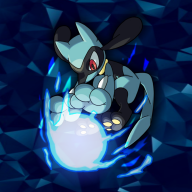 westwood said:
So will this be fully compatible with Citra ?
Click to expand...

The full version of CTGP-7 only works on real console. 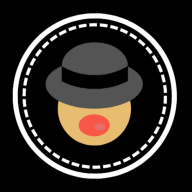 This is incredible! Following this mod from when it was just a teeny beta to this incredible community-made behemoth of courses, custom characters, and features, has been an absolute joy. HUGE THANK YOU to all devs of CTGP-7 and especially @PabloMK7 !!!
Reactions: PabloMK7

Wow this is so cool! I loved the missions on DS this is a fantastic early Christmas present!

Massive thanks to the devs involved in this project!

Damn this is awesome, I'm always amazed when entire new modes are added into a game from the modding community. Gives me hope that one day maybe someone will add multiplayer Smash Run into Ultimate, that'd be so amazing.
Last edited by MikaDubbz, Dec 1, 2021
Reactions: DudderButter 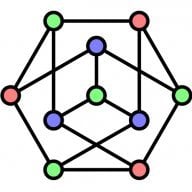 It seems much better than the original game. I have to try this out. 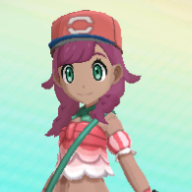 wow i didnt know it was 10 years im so thankful to have it on my New 3DSXL couple years ago and still loving it with no issues also still playable online. CTGP-7 ROCKS!

time to dust off my old NEW 3ds
Reactions: DudderButter 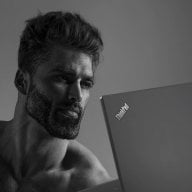 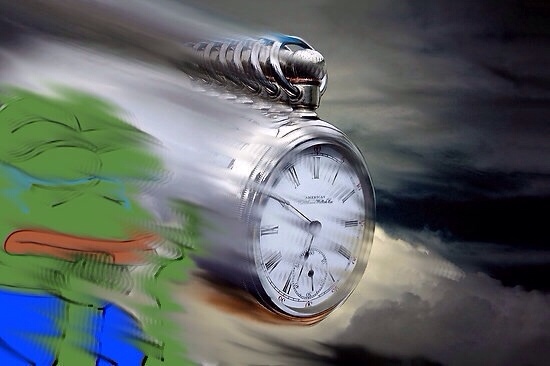 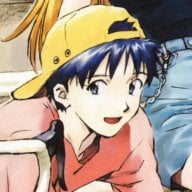 This is so neat! Imagine CTGPR for MKWii getting a major update as well!
Reactions: Neo127 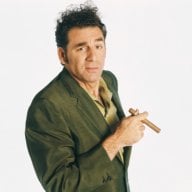 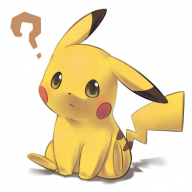 I have never played the mod before, but i might take the plunge when missions release.
Always enjoyed them in MKDS.
Reactions: DudderButter

amazed this hasn't beeen DMCA'D 'd yet they pretty much did it to every other mod.
Reactions: Stefano_Lassandro, 64bitmodels, Neo127 and 1 other person 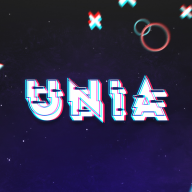 Hats off to the CTGP-7 team and contributors. My favorite Mario Kart game might need to be played on December 4th at 5pm
Reactions: PabloMK7