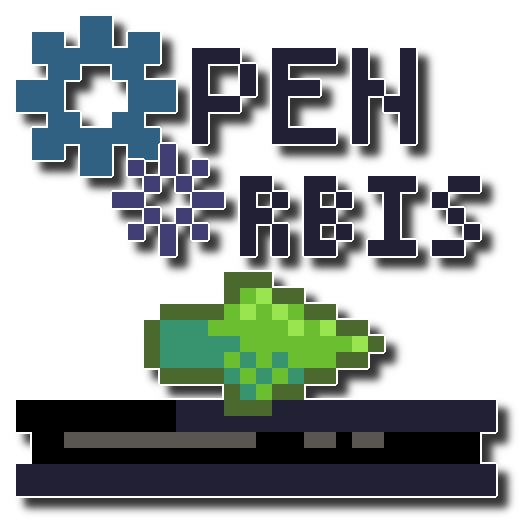 The PlayStation 4 homebrew scene has some new toys to play with, thanks to the release of Mira Project, a form of homebrew enabler that works on OFW 5.05 PS4 systems, and OpenOrbis, a toolchain that gives users the power to create homebrew for the console without using an official SDK, aka legal homebrew. Mira Project offers certain capabilities such as a kernel debugger, a homebrew enabler, a dumper for your HDD keys, and other useful features as seen in the project's official readme. It should be noted that while intriguing for those involved in the PS4 homebrew scene, these tools do not allow users to run "backups" of their games, nor does it work on newer firmware units.

The Mira Project is a set of tools that grants you more power and control over your jailbroken Playstation 4. It is the result of all the hard work by the OpenOrbis team.

It works differently to the custom firmware experience on Playstation 3, where CFW would be installed on the system via modified PUP files (e.g. Rebug), however once the framework is installed and ran it gives users the same functionality they were previously used to.

New Features!
You can also:

Another important thing to be aware of is that the public release is "unstable" and in beta, and bugs are to be expected. As for OpenOrbis, a further update is scheduled within the next few days, which will see a debugger and MiraLib added to the toolchain. To compile this homebrew, you'll need the clang toolchain along with llvm linker, which are available on the official GitHub page for both Windows and Linux users. Visual Studio 2017 is also required in order to build PS4 applications.

This repository contains the source code and documentation for the OpenOrbis PS4 toolchain, which enables developers to build homebrew without the need of Sony's official Software Development Kit (SDK). It contains the header files, library stubs, and tools to build applications and libraries for the PS4.

The header files as well as the library stubs may need updating to support yet undiscovered functions, so feel free to fork the repository and make pull requests to update support.

All Visual Studio solution files are assumed VS2017 for now. This will change when the .NET core-based projects drop, which will be VS2019 to allow usage of .NET core 3.1.
Click to expand...