​
The timing of the next-gen upgrade for Maid of Sker has been interesting. It released around the same time as A Quiet Place Part II, which is also a survival story about blind monsters who track their prey through very sensitive hearing. It’s also coming on the heels of Resident Evil Village, a blockbuster first-person horror game set in an Eastern European castle. In fact, it was coming down off of Village’s high that drew me to Maid of Sker, so, in theory, I can see why the timing of this re-release makes a lot of sense. A rising tide raises all ships, right? Instead, Maid of Sker should have listened to another bit of conventional wisdom: don’t remind your audience of a better game in the middle of your boring one. 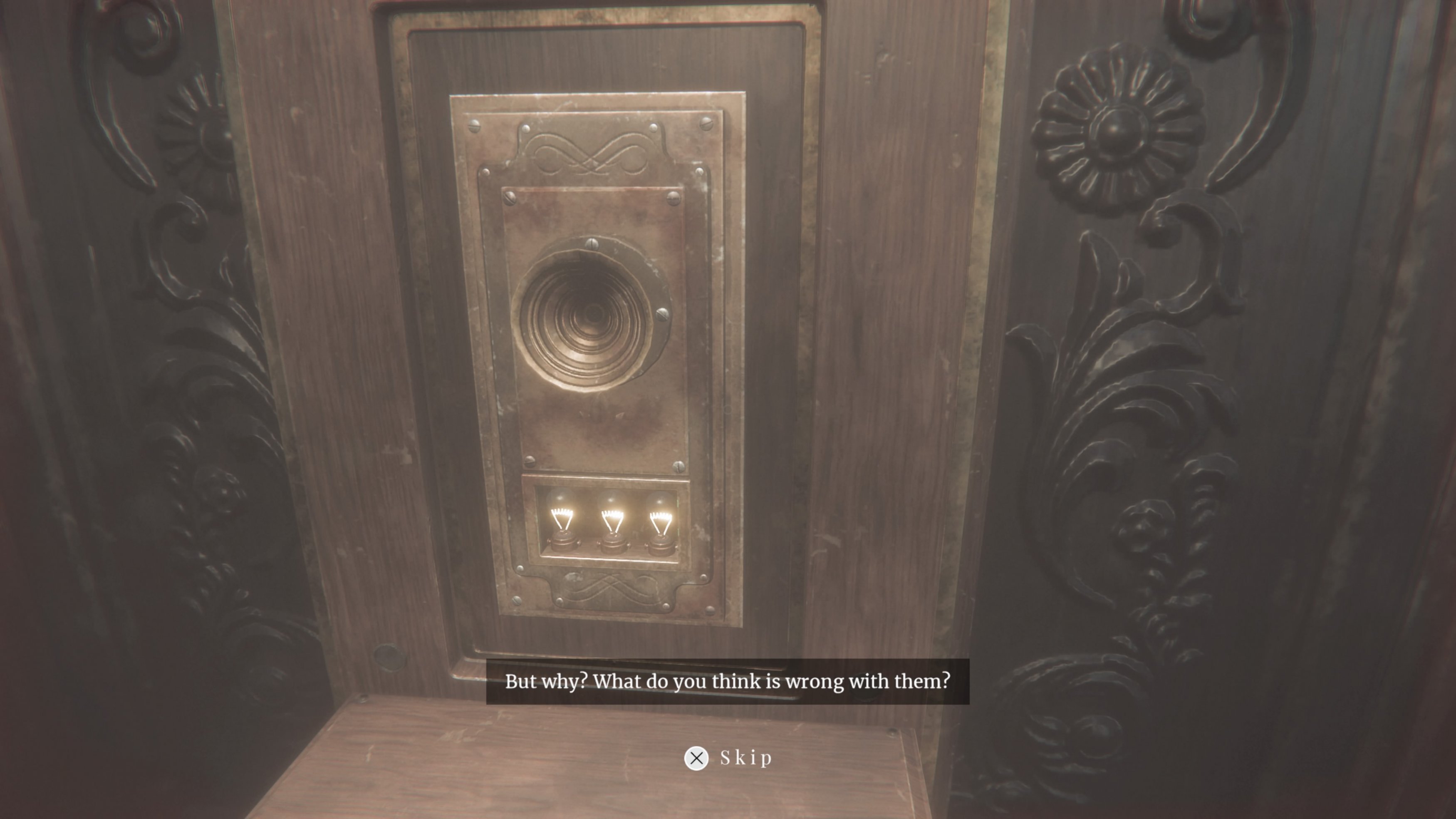 Maid of Sker takes place in the early 1890s, focusing on a man named Thomas Evans who's summoned by his fiancee, Elisabeth Williams, to a hotel her family is preparing to reopen soon. Her family has been acting strangely, so she needs your help. It's a classic horror setup, and I wasn't too surprised to see that when I arrived at the hotel, the entrance was blocked and I had to find another way inside. When I first got in, a phone on the wall started ringing, and Elisabeth called me to tell me what was happening and what I needed to do. Immediately alarm bells go off in my head; a faceless person calls the second I show up and starts giving me orders, so she's obviously evil. I was excited to see where it would go with this and how it would play with my expectations of her character.

But it doesn't really go anywhere, or engage in anything playful. Thomas dopily continues to trust her, and she turns out to be bad. This was a recurring problem with Maid of Sker; it always felt like it was setting up something a lot grander than it ended up being. Another example is with the enemies. The hotel is filled with blind creatures that track you with their extra sensitive hearing. You're mostly defenseless, so you need to scuttle around quietly and hold your breath when close to them. It's a decent idea, but I pretty quickly found out that you can just kinda run past them most of the time, and even if you get caught it's not the most devastating thing. The early glimpses you catch of these guys have them smashing people through windows, and doing some other similarly brutal things. When they catch you, they just sort of punch at you lazily, like when you annoy a pedestrian too much in the early Grand Theft Auto games and they challenge you to a fistfight. Once you realize all this, the only obstacles you'll be facing really lose all their menace. 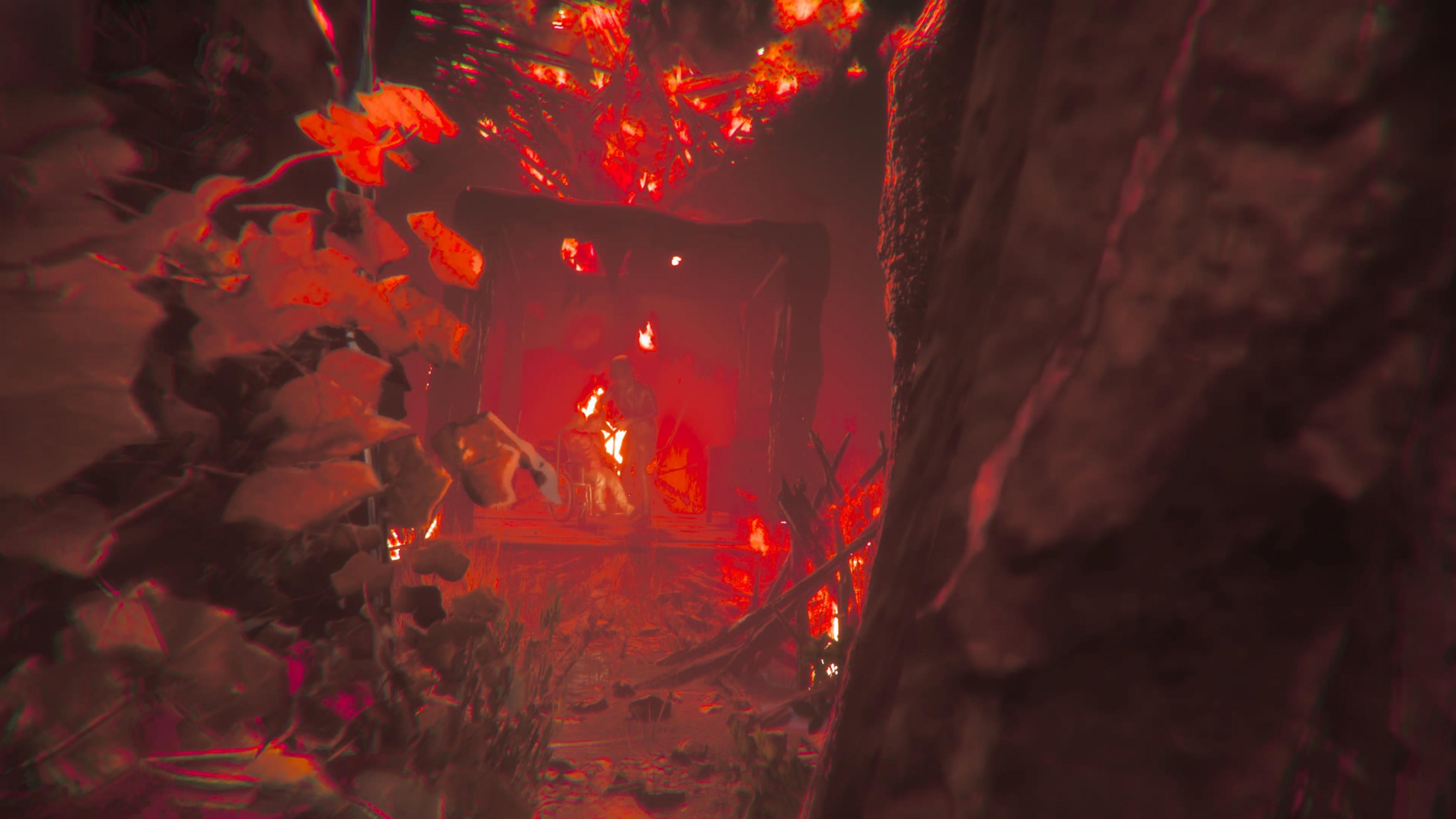 In terms of upgrades related to the next-gen port, there isn't much there, either. Being a budget title, Maid of Sker just doesn't have the resources behind it to really amaze you with the graphical capabilities of the PlayStation 5 or Xbox Series (PlayStation 5 in my case). That's totally fine, there's so much more to a game than graphical fidelity, but it is a blow to their next-gen sales pitch. To make things worse, you only have the option of getting 4k and 30fps, or 2160p and 60fps--fidelity or performance, as the game puts it. It will default to fidelity for some reason, and while I'm not normally one to notice sluggish framerates, I noticed it running sluggishly. Enough so that it was noticeably off-kilter and almost upsetting to play.

The other big attraction here is the first-person shooter challenge mode, which is also being added to the previous-gen versions of the game via update (but not PC, for some reason). Being a game with almost no combat as it is, and being very slow-paced, it seemed pretty incongruous to introduce a mode based on fast-paced shooting and survival. And other than the fact that the locations and enemies are the same, this mode feels almost unrecognizable as Maid of Sker. But there's not enough put into it to really stand out. The shooting is mostly fine, but there's a pretty limited selection of weapons and enemies, and there's nothing to make it stand out. It just sort of exists as a stapled-on extra mode that doesn't gel with or add anything to the experience that came before it. 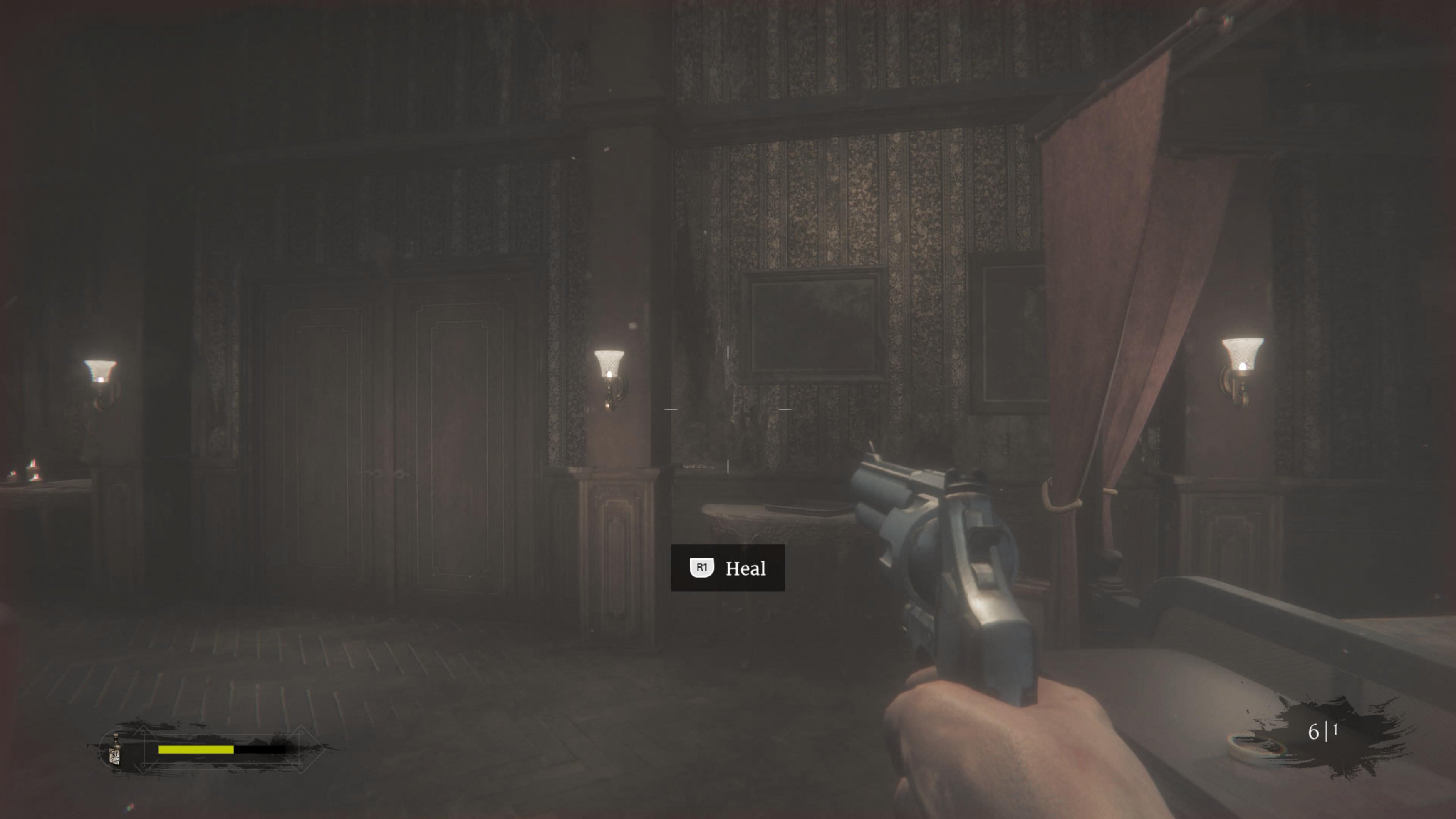 Really, that lack of notability invades every aspect of Maid of Sker. There's nothing particularly wrong with anything it does, but every idea it touches on has already been done better somewhere else. Worst of all, it doesn't alter them enough to stand on its own, so not only is it familiar and uninteresting, but you'll be actively thinking about better games in the process.
Reactions: Prans, Mama Looigi, Chary and 1 other person
Click to expand...

Are they going to make the game worth playing first?

Those screenshots look really washed out. Is that how the game looks, or is your color space set incorrectly?

Edit: @relauby There's definitely something wrong with those screens. I fired up the game myself and... 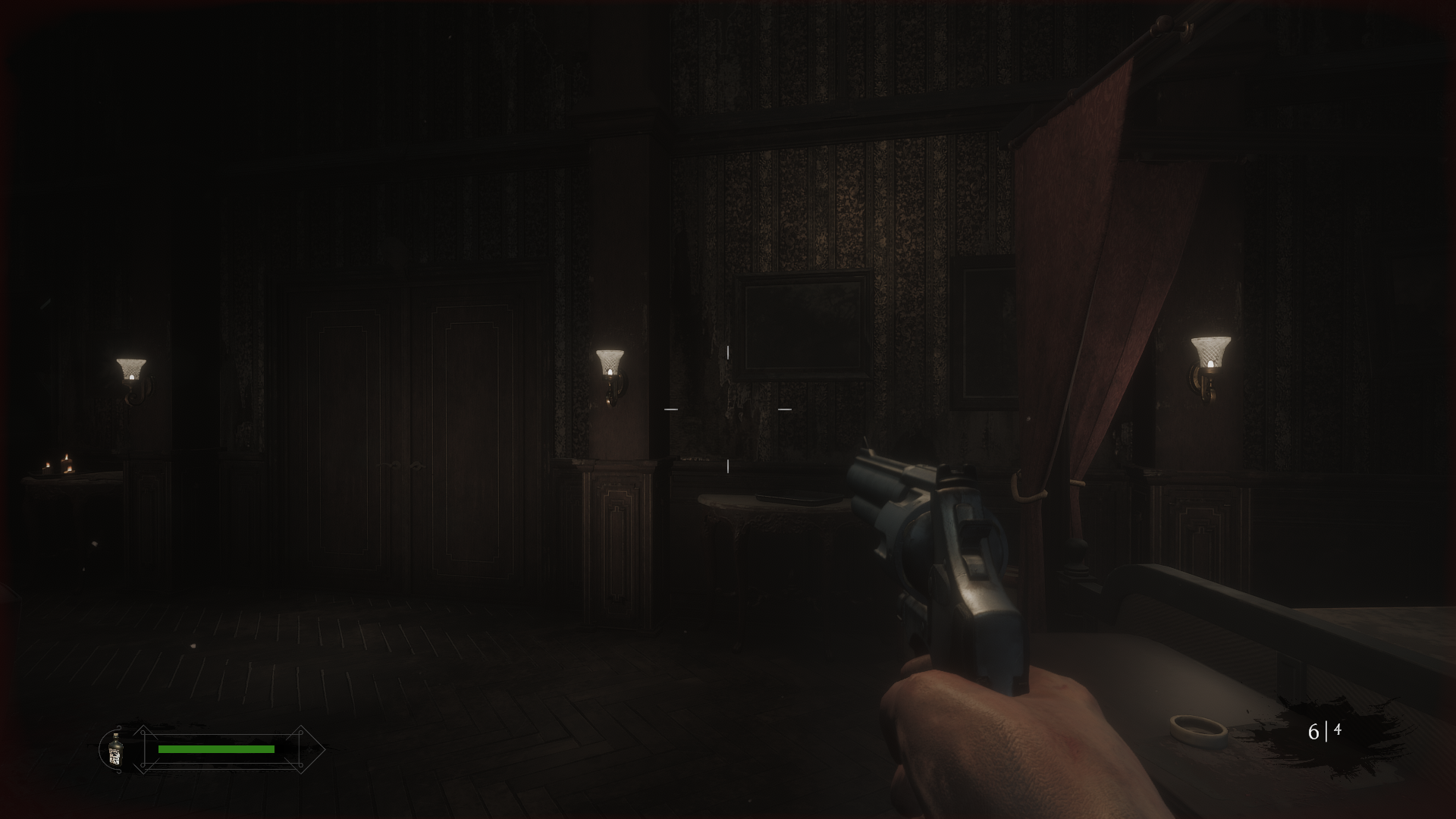