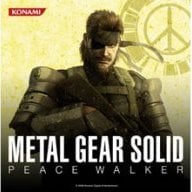 Seems like Lenmar discontinued the PSP 1000 battery which I think also works with PSP 2000/3000 models but you need a battery extended cover for it.

Discontinued and no longer available
http://www.lenmar.com/lenmar-battery-for-sony-play-station-portable

Such a shame though. For those that only has the 1000 model, it will be tougher from here on out. I have a 1000 model that I barely use since I own the 2000 model since 2007 and I got the Lenmar 1000 mah battery back in spring which still works great today. Lenmar in my opinion is the best third party aftermarket battery for the PSP or the least worst however you look at it and while nothing beats the original official Sony ones that was discontinued years ago, I just hope Lenmar continues to make PSP batteries for the slim & 3000 models since those are the most common ones out of all the 80+ million PSP's worldwide.

I don't see the Lenmar PSP 1000 batteries that's brand new from Amazon recently although someone is selling used. Brand new ones were expensive though like around $30. Out of 14 overall reviews, it got a 4 out of 5:

Anyone else had any good/bad experiences with other third party brands?
Last edited by Regene, Dec 28, 2015 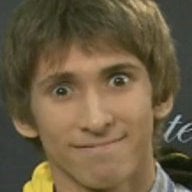 Either they still have some in stock or maybe they haven't removed the link yet.