Jump Force to be delisted, online services for the game to be shut down

A mere three years after its release, and Bandai Namco's Jump Force will be delisted. Early next year, digital copies of the game will be removed from all currently available platforms--PC, PlayStation 4, Xbox One, and even the Nintendo Switch, where the game only just launched on last year. DLC and virtual currency will also no longer be able to be purchased. Jump Force originally released on February 2019, and is a crossover 3D fighting game that features characters from popular anime series, such as Dragon Ball, One Piece, My Hero Academia, and other Shonen Jump franchises.

Not only will the game be delisted, but online services will be shut down as well. While the game itself will be taken off storefronts on February 7, 2022, but the servers will stay up for a few months after, only for the plug to be pulled on August 25, 2022. This means events, the in-game store, and all online matches will be unavailable after that date.

Source
Reactions: SS4, Payne, GaiusSavarin and 10 others
Click to expand... 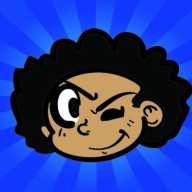 I wanted to wait till it got cheaper, but seeing that they never included Toriko in the roster kinda killed it for me.

This is why people pirate games. Just saying. 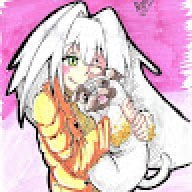 the_randomizer said:
This is why people pirate games. Just saying.
Click to expand...

Super Mario Maker for the Wii U will be delisted next year, online services to shut down

Jump Force will be making its way to the Nintendo Switch