GC Freeloader on Wii this sounds very useful I hope that they put GC Action Replay for boot.elf that would be the best!

FreeLoader is a legally commercial available product ... so asking for links for it is against the site rules ...
B

GC freeloader as in gamecube freeloader? what do we need this for? do most chips can play all gc games in or out of region?
P

my chip doesnt seem to support it

plus some people doesnt have modchips 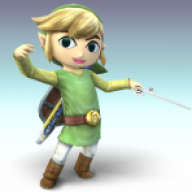 Dont need a chip, it's an elf

can someone fully explain

Full explanation is, the GC Freeloader on there doesn't work full stop. Just tested it out, and it hangs on the Freeloader screen. I Google'd it and this has been around for at least a week, and no-one's got it to work.
Apparently it's to do with the fact the GC Freeloader is being run in Wii mode when booted via the homebrew channel, and so it won't run a GameCube game.
Basically, when the Wii changes from Wii mode to GC mode it cannot detect the SD card or the Wii's memory (just like a GC can't), meaning it's pretty much impossible to run a GC Freeloader without a modchip. It might still be possible, but I wouldn't exactly wait for it to happen.

Actually, just thought a bit after I said that lol, would it be possible to somehow move the bootable onto the GC memory card (basically use it as an *SD Card* that can be read in GC mode) and run it from there? Or is that not possible? 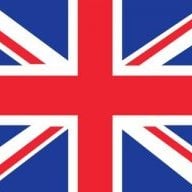 The site is now password protected so forget it!

you know. i think that gc freeloader is just the one i uploaded here

i wish we find a way to make it work