Hacking I've tried everything to get Star Fox 64 on my Wii, but no luck. H

To get back your Wii Shop Channel, you have to use Priiloader's "Block Channel Updates" function. As for the WAD of SF64, you may need to get a certain CIOS patch, iirc?

Maybe it was corrupt or incomplete... Or could be a damaged card. Make sure your SD/USB isn't corrupt.

Rehack using modmii, make sure you choose a vulnerable ios to install your wads with. e.g. 236, 222

A crappy version of WAD Manager? 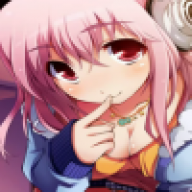 Hielkenator said:
Rehack using modmii, make sure you choose a vulnerable ios to install your wads with. e.g. 236, 222
Click to expand... 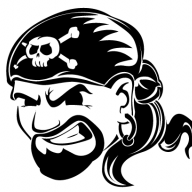 This might help you. I had the same problem.


FIX94 said:
We already found a solution, the scene release simply need to be installed with a cIOS which is using IOS38 as base, like IOS249 v17.
Click to expand... 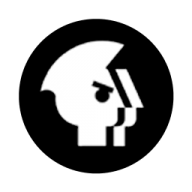 
I second this. If he's using an older version of WAD Manager then he may not have compatible IOSes.

@ FAST6191: Far worse things than a finger have been sliced off when you sleep (gotta do it some time and... 8 minutes ago
Chat 2