Hacking Is possible to boot N64 games from the HBC ? And a Xenoblade controller issue

ok I have two questions, one for the N64 games purchased from the wii eShop and also about the wii pro controller on Xenoblade

1. When auto-booting on the HBC is there any app to select your N64 games ? Basically I want to bypass the System Menu and go straight from the HBC to select and play my N64 games that I’ve already purchased

Like I was saying I’ve found out that all Wii games that have the “gamecube controller compatible logo” will work with this GameCube-to-WiiproController adapter ... but since Xenoblade doesn’t have the GameCube controller logo it won’t recognize the adapter ... any solution on how to bypass the wii mote on Xenoblade ?

PS2: can't you sync the Wii pro controller to the Wii and use it as is for Wii games??

note to mods: don't know why but I can't edit my own post.
B

Well that’s the issue then, the Wii’s GameCube port is totally dead with Xenoblade even if I launch it from the Gecko app ... this adapter won’t work on the System Menu either which is totally fine since my Wii autoboots to the HBC

I guess that is no way on earth to play Xenoblade on a Wii without using the wii mote ... I have googled this for so long and it appears is just not possible

Btw this is the adapter 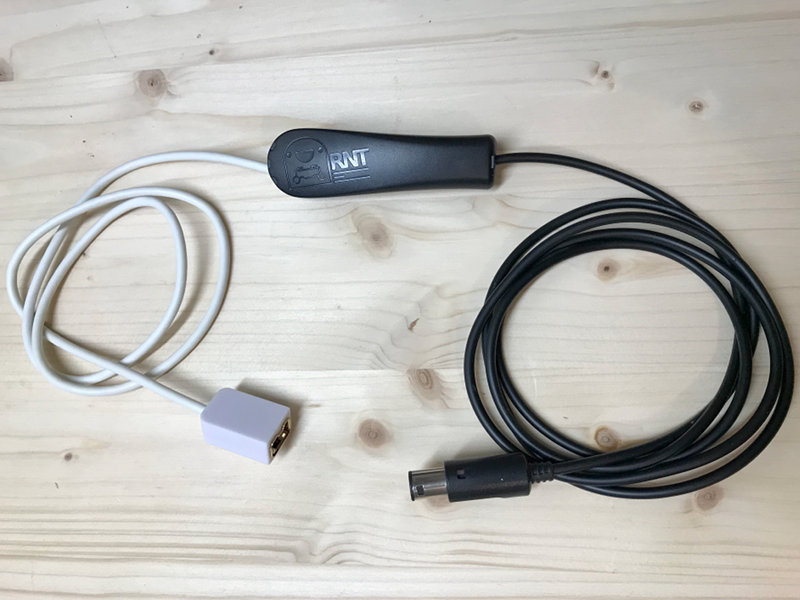 Hardware Gamecube Controller Not Working While In Game

@ DinohScene: shoutbox is the worst place to ask for help as any information easily gets lost A moment ago
Chat 3