Homebrew Is it possible to see BrowserHax again in the near future for 10.2 and up? 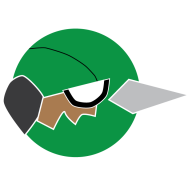 BrowserHax and TubeHax were my only methods of accessing the Homebrew Launcher, and when the Yo-kai demo came out, I was an idiot and got the system update (just have Hax 2.5 come out a week later). I know that TubeHax is dead at this point, but I have heard BrowserHax is still possible, it just needs to be fixed.

However, I have not heard anything about Browserhax in a long while, so I'm starting to wonder if that might be dead too? (and if that's the case, would it be possible to install MenuHax on 10.3 without using another hax exploit) 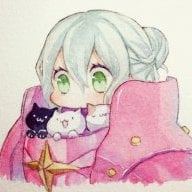 Essentially: No, no and no.

All this thread will amount to is speculation.

By the way
Use it, it's your friend: 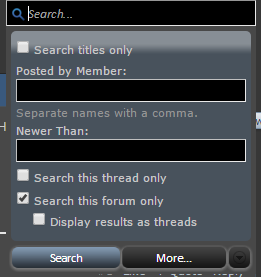 Menuhax doesn't work on 10.3. Browserhax may be fixed, or it might not. There are no doubt more exploits in the old webkit version they're using. For now you're limited to Ninjhax, or if you have/can borrow a homebrewed 3DS, PowerSaves or save dongle, then oot3dhax can also be used. I wouldn't bother with smashbroshax unless you're desperate, though that does work with the demo so it can be used without buying anything (if you can get it to work that is.) That one is n3DS only though.

The old exploit has been permanently patched. The browser might contain another vulnerability, sure. Browsers are complex things. So much code, so much room for mistakes. But it'll only be really useful if you can use it to install a secondary more permanent exploit. A browser exploit alone would be all too easy for Nintendo to kill off, with the forced update system. 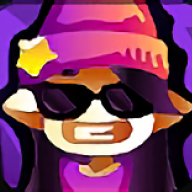 Exploits don't magically appear overnight. Well... sometimes they do, but you get my point.

No. It won't be. Just use Cubic Ninja, there's no one working on new entrypoints, currently. 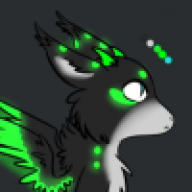 Smea annouced on twitter that the Possibility as long Nintendy still uses Webkit for the browser that one MAY keyword "M A Y" appear again but dont get your hopes up.