I want to remove accounts from my Wii U. 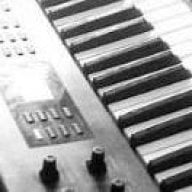 So, I have a Wii U for 5 years, when I bought it, it came with 2 accounts, which at first didn't triggered me at all, but now, I want to remove them, but they both have a password and also emails, which I don't know. I already have System Config Tool, but when I go to "Account Manager" an error appears, which I will show in an image. I heard that I can remove from FTP, but i just wanna get this s*** off my wii u anyway! So if anyone can help me, I would be very grateful.

(Btw, my English isn't the best, because I'm portuguese)

Last edited by Dudumendes, Thursday at 12:29 AM 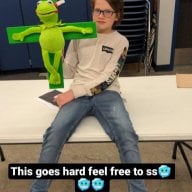 Hmmmm you could do a factory reset but be careful about that if you have cbhc installed but if you don't want to do a factory reset (understandable) I think you can remove it with ftp but if your using haxchi DO NOT REMOVE THE ACCOUNT THAT BOUGHT YOUR DS GAME IT WILL BRICK YOUR CONSOLE that's all the info I can give I don't know much about ftp but hopefully they might be able to help you steer to the right path? 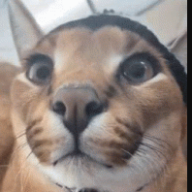 use ftpiieverywhere then locate to /storage_mlc/usr/save/system/act and make sure you know what your id is by going into the folder and checking your id then delete the other ones
Reactions: Dudumendes

The account.dat in the location above has the email, but the password is a hash.
Reactions: Dudumendes

Hi, I already solved this a long time ago, using FTP, even so, thank you for your help
Reactions: godreborn

Hacking Where are the user account files on my wii u?

Hacking How do I use System Config Tool to delete old accounts without their NNID's passwords?

Can I remove a Wii U account via FTP?

Wii U Update after removing Tiramisu