How can i play a modded ver of dragon ball z budokai tenkaichi 3? 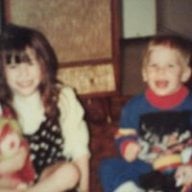 Looking to play some modded versions like dbz super ten Kachina and other versions. How would I be able to play them? When I install them to had and run opl it just sits at a black screen and nothing happens waited 10min+ and still nothing.
Sort by date Sort by votes
N

Probably not helping you - but still something you could try and people should know about.

For those DBZ games it reads: 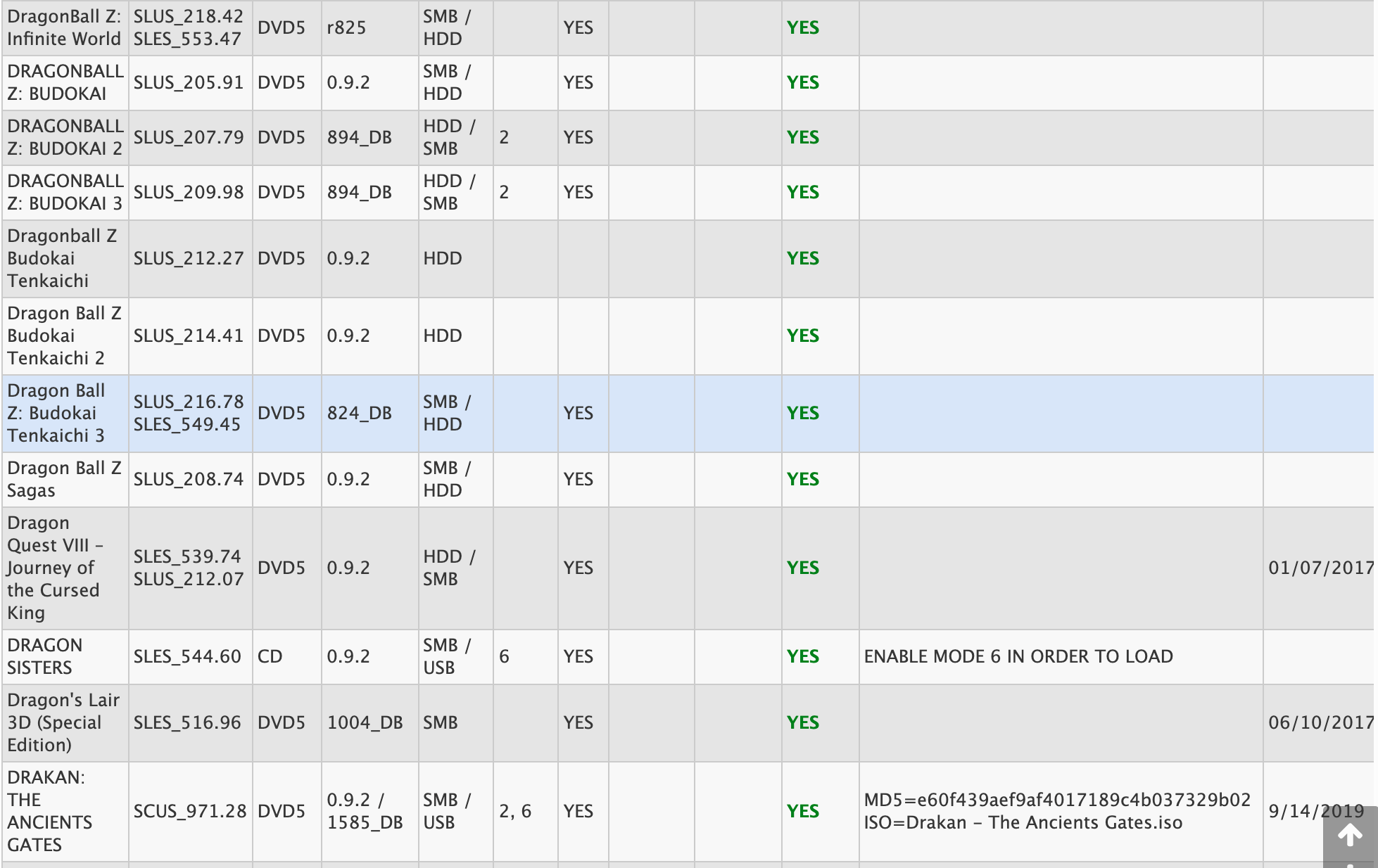 Meaning the games you are interested in probably wont need any hacks to be enabled to run. But to make sure, we'll try them out anyhow.

So those are the hacks mentioned: 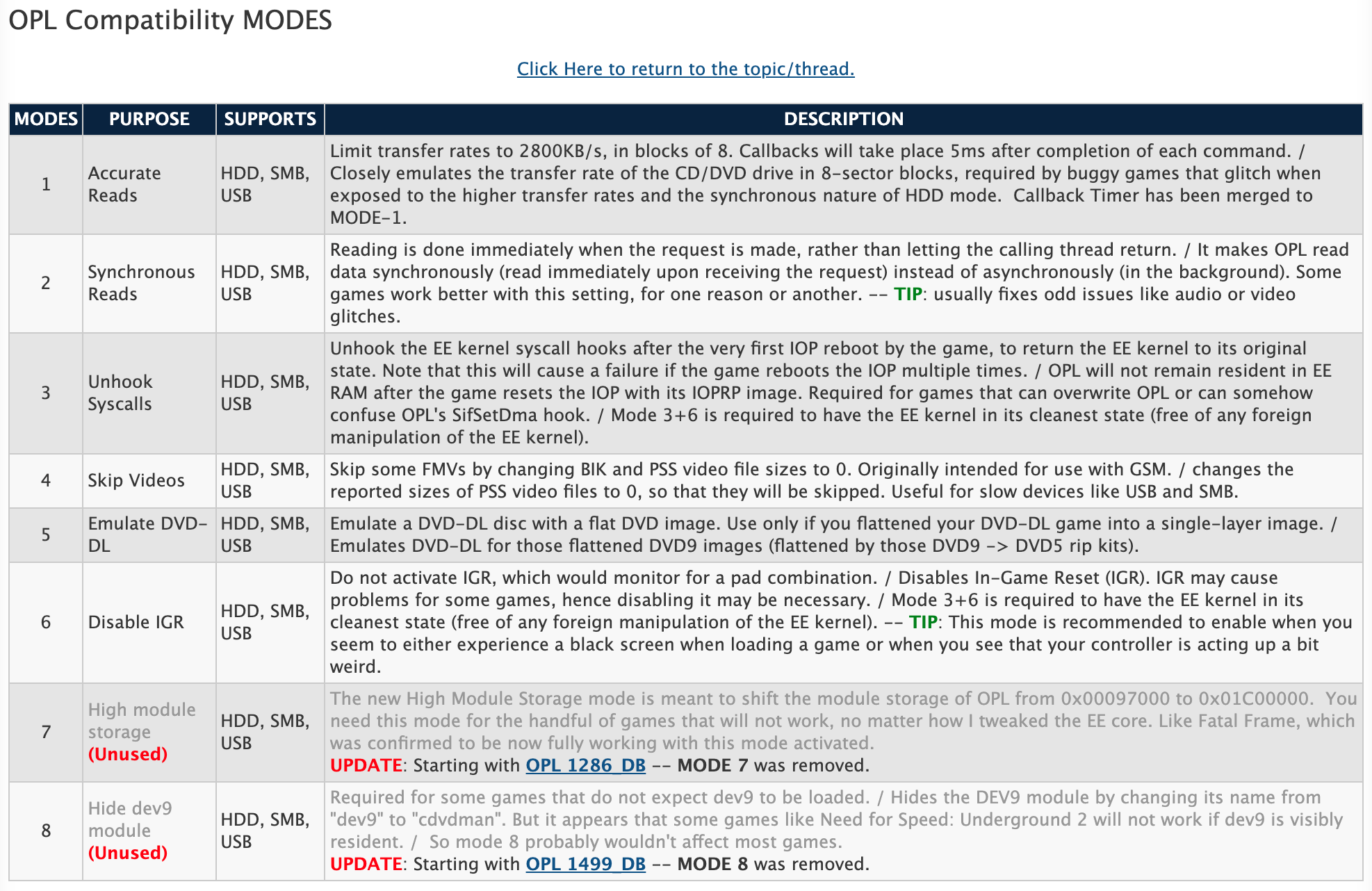 Most of the games not running would need a combination of 1, 2 and 6 enabled and then would run - or not.

When trying them out you could start with:

in that order. If one with 6 in it works (and the game loads up), also try the combination without the 6 on for that game. Then you are done. If you still get black screens, then continue down the list to see if any of the combinations changes anything.

Other numbered hacks usually arent needed to get games to run.

Skip Video might be needed to run games at 1080i using a different hack - but leave that aside, while you are still trying to get games running, and try to run them at normal resolutions first.

You enable those hacks as "per game options" in that games settings. (Dont forget to save.)
--

Because the compatibility list for your game doesnt have any needed hacks listed, its somewhat doubtful, that they would solve your issue, but its still possible..

Also there is HD Loader, which is a different way of loading games on your PS2 (usually less compatible than OPL).

And there are several ways of running them burned off of a disk, but I'm no expert in that - so you'll have to wait for someone else to guide you through - probably a MechaPwn tutorial.
--

Oh and you could try PCSX2 on a PC of course (PS2 emulation).
Last edited by notimp, Sep 26, 2021
Reactions: zfreeman
Upvote 0 Downvote

Are you using usb, smb or internal hdd? I think the game run fine even on usb (minus slow FMV), don't think it could affect how the hacked version runs. Try to defrag the drive, or you have a corrupted iso somehow.
Upvote 0 Downvote

CoolMe said:
Are you using usb, smb or internal hdd? I think the game run fine even on usb (minus slow FMV), don't think it could affect how the hacked version runs. Try to defrag the drive, or you have a corrupted iso somehow.
Click to expand...

Im using a hdd for it i tried usb and same results. It flashes the colors before starting acting like it wants to read it.
Upvote 0 Downvote

osbodav said:
Im using a hdd for it i tried usb and same results. It flashes the colors before starting acting like it wants to read it.
Click to expand...

If it's stuck on particular color you could look up what it means, for example if it gets stuck on white screen, it means the drive is fragmented or the title ID doesn't match.. Etc
Upvote 0 Downvote

@ DJPlace: do you need friends to play the games online for the switch exapsion pack i know snes and nes do. A moment ago
Chat 2