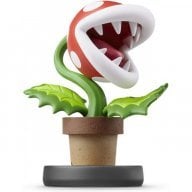 hi guys... so i am wondering if it's possible to install the homebrew channel without the twilight hack... only using wad installer

Yes you can install it using the WAD installer.

thx for reply but i found .elf file only!!! not wad files
F

There is a Homebrew Channel WAD, but why do you want it? The ELF works just fine.

If you have a chipped Wii. You can download the ISO and install via DVD. 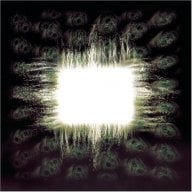 The Wad Manager is run BY the Twilight Hack.

And installing via Wad Manager might brick your Wii.

Arm the Homeless said:
The Wad Manager is run BY the Twilight Hack.
The WAD Manager can be run by:
The Twilight Hack isn't really a necesity here, which is what mousan is asking. However, there is no reason not to use the Twilight Hack to install the Homebrew Channel because they both end up being channels on the Wii Menu, and one might have trouble auto-updating if it is installed as a WAD.

I've never heard of this happening as long as you install a WAD that matches the region of your Wii or use Freethewads on any "foreign" WiiWare or VC games.

N
Hacking Homebrew app How do you put the homebrew channel onto a virgin EmuNAND?