So 24th May is the birthday of one of music's most iconic people: Bob Dylan. He will be 70 years old.

Here's celebrating his many years of great music! I'm sure out of his large catalogue of songs, there'll at least be a few that you are really fond of.

In case you don't know who Bob Dylan is(which I hope you do), he's the man who penned the original versions of All Along The Watchtower, Knockin' On Heaven's Door, among other spectacular songs. Many of his songs have been covered by other influential acts(I mean if you're covered by Jimi Hendrix, your song must be pretty damn good). 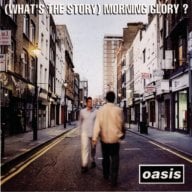 I love Knockin on Heaven's Door

He just came to Vietnam last month but I can't go to watch his show, what a shame

Happy B'day oldie, may you have many more?

Happy B'day oldie, may you have many more?
Click to expand...

lol same. happy b'day to hi though. I think i've heard his songs before...

Coincidentally, I watched a movie quite related to Bob Dylan just yesterday entitled I'm Not There.

Unlike most biopics, it's focus is on the aspects of his life rather than his life itself. Very good watch.

Back on topic, HBD Bob Dylan! A legendary musician. You should be ashamed of yourself if you haven't heard Like a Rolling Stone yet. 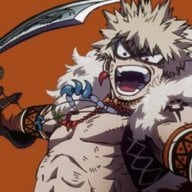 Happy B'day oldie, may you have many more?
Click to expand...

Even, if you don't know us celebrating your birthday.

@ leerpsp: Iv had my fair share of Stale cinnamon buns, you should be fine. 8 minutes ago
Chat 6