Hi, Im using Desmume 0.9.12 version from 22/10/21 with Pokemon HeartGold.
GPU scaling factor x4 works almost perfect but there is a glitch with the Main OBJ layer when entering a battle. 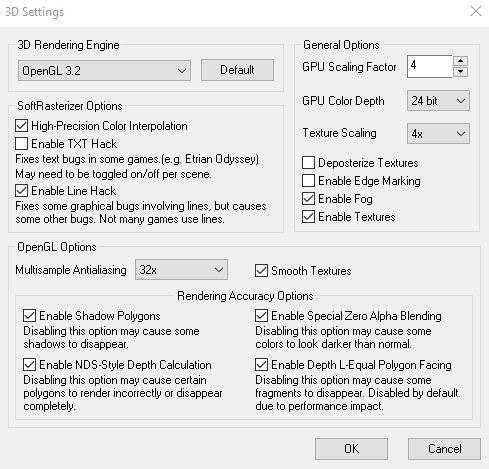 I didn't touch emulation settings and in display settings Im using OpenGL + Filter. I've tried playing with Softrenderizer and another options without luck.
Screenshots for the issue:

First:
Your trainer appears pixelated (like without the scaling factor applied) but the opponent pokemon looks ok. 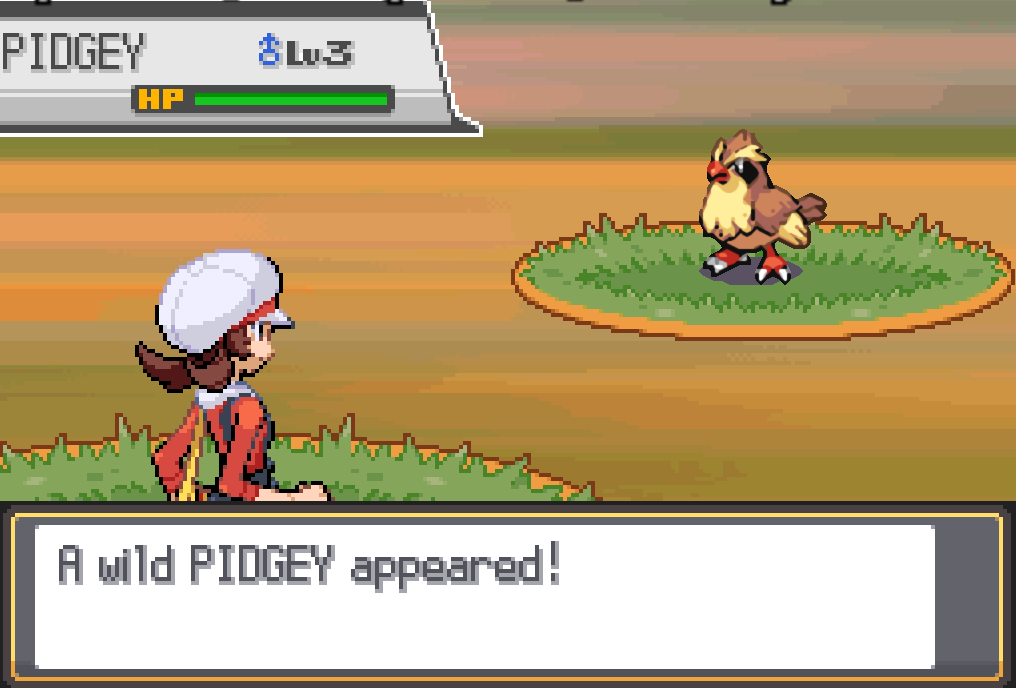 Second:
In the transition when your trainer goes back in order to launch your pokemon, the oponent pokemon is pixelated without the scaling for few seconds. 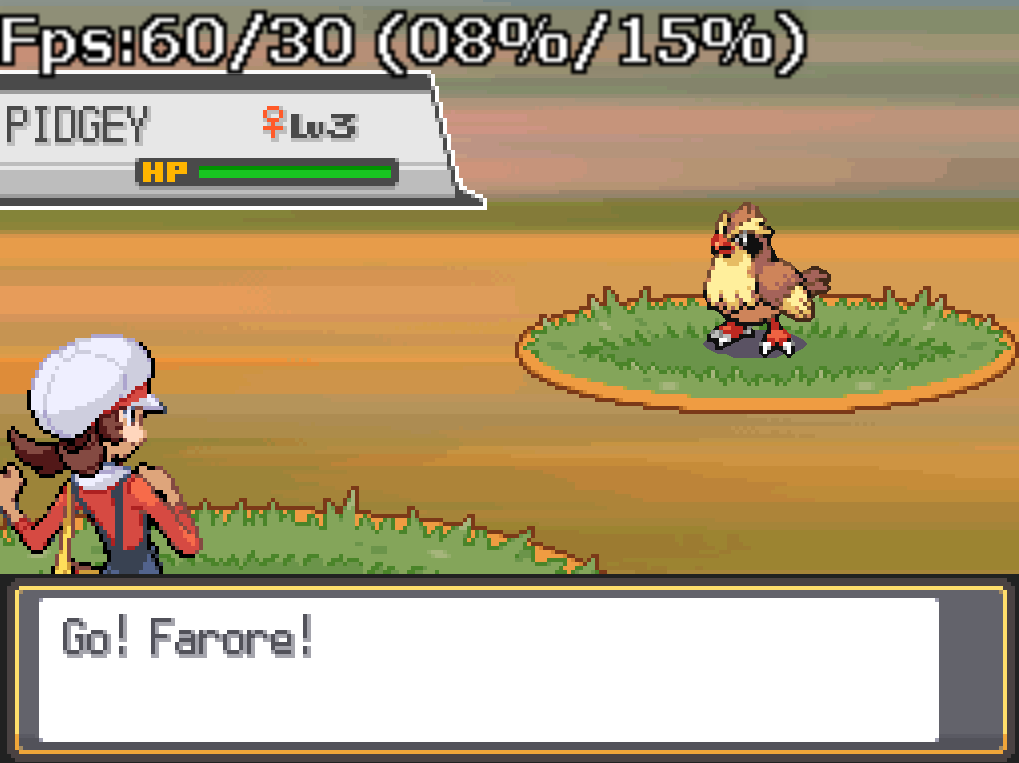 Third:
When your pokemon is in place, both, your and opponent pokemons are rendered correctly. 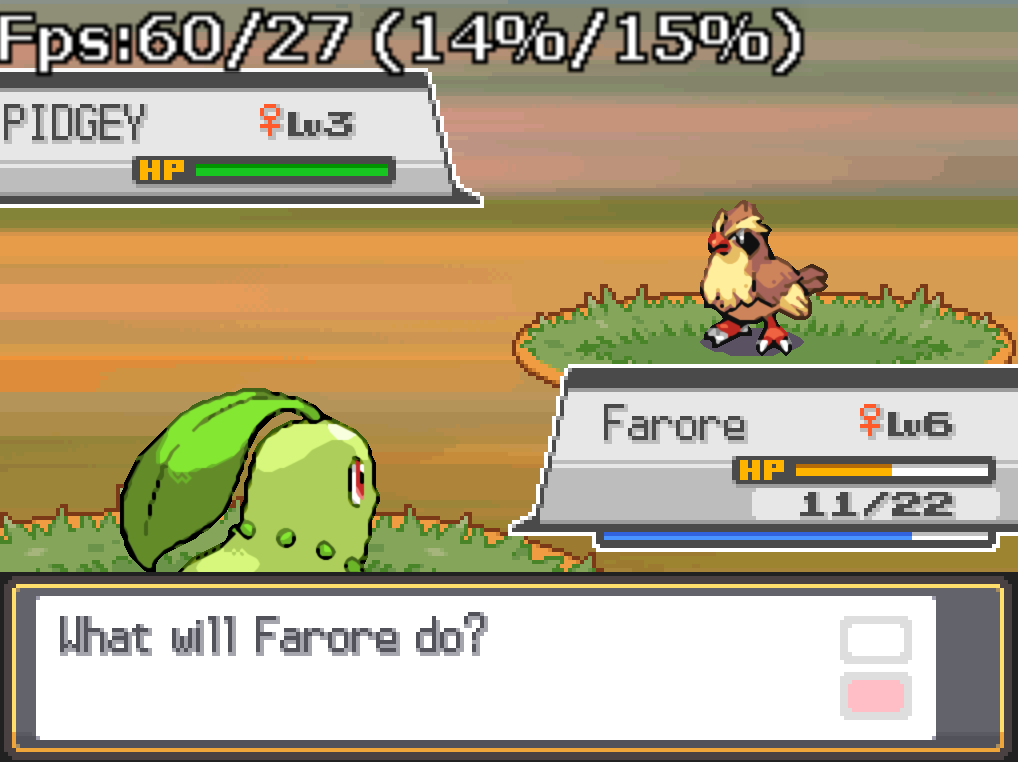 I've tested this disabling the rendering of Main OBJ layer (which contains the draw for your trainer) and this issue is not present. The oponent pokemon appears with the scaling/filters all the time without switching.
But disabling Main OBJ layer of course generates that your trainer and hp bars are not visible in the animation.

Is there any way to force Main OBJ layer to work the same than another layers?
or don't know ... hack the rom to force render the trainer sprite in another layer? Im just guessing since I dont have much idea about hacking... but this texture/upscaling switch bothers me

@ matpower: It is one of the best set-top boxes out there A moment ago
Chat 3