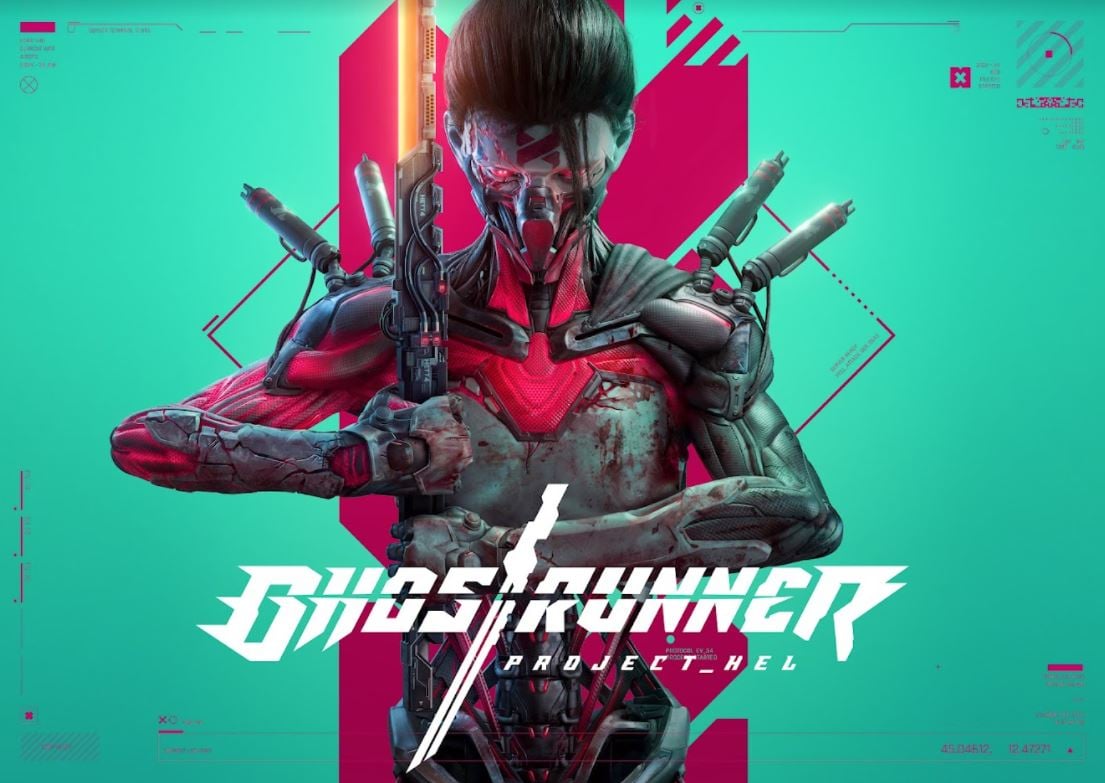 Released last year, first-person cyberpunk parkour game with a one-hit-one-kill mechanic Ghostrunner is set to receive a major DLC in a couple of weeks. Titled Project_Hel, this expansion will let players control a new character, Hel, who was featured as one of the main game's bosses. Instead of climbing Dharma Tower, players will guide Hel on an adventure of her own as she descends the tower. The DLC will be made up of 6 levels with new bosses, enemies and soundtrack. It will feature similar wall-running and enemy-slicing mechanics but Hel will pack powers of her own that can be mastered through her own ability progression system.

Project_Hel will launch on PlayStation 5, PlayStation 4, Xbox Series X|S, Xbox One, Nintendo Switch, Amazon Luna, and PC (Steam, EGS, GOG) on January 27, 2022 for £12.49. Those interested in playing the DLC sooner can sign up for the private beta launching later this year. Those selected to participate will be included in Project_Hel’s credits.

To learn more about the game, be sure to check out our official review of the PC version which scored 8/10!

No hesitation. I'll play it on the day it drops!

I entered. I bought ghostrunner on the switch when it was released.

How in the world am I supposed to take this seriously?